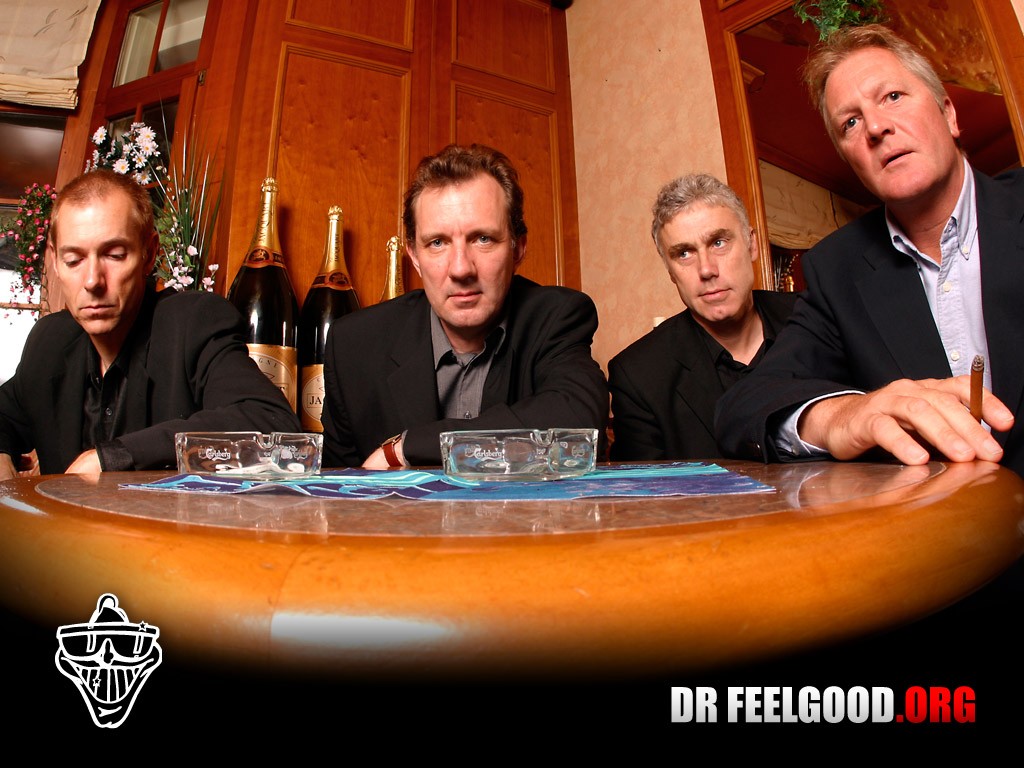 Dr Feel Good announced to play Ironworks on the 14th of March, 2014. 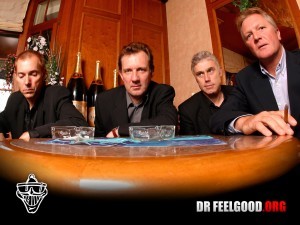 Although the band members may have changed over time, and we are talking about a band that formed back at the start of the 1970s, the energy of Dr Feelgood remains. The current line-up features the rhythm section Kevin Morris on drums and Phil Mitchell on bass, both 29 years in the band and Steve Walwyn on guitar who has been with the band for 23 years. Vocalist Robert Kane (formerly of the Animals) is the most recent addition – joining in 1999.

They continue to tour extensively and will be appearing at the Ironworks on Friday March 14th, in one of three Scottish gigs in their tour, sandwiched between dates in Ayr and Aberdeen.