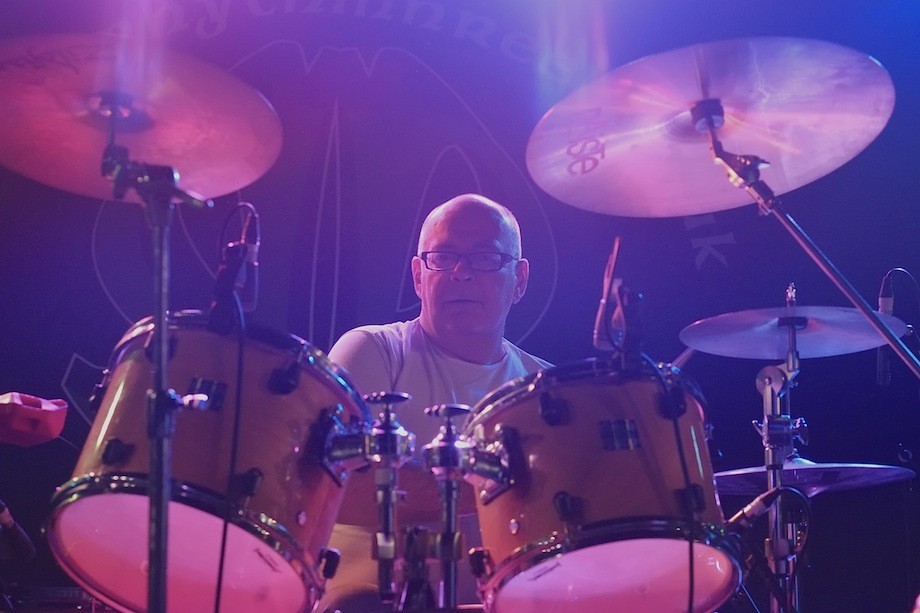 Rhythmnreel host their own Hogmanay bash at the Ironworks, Inverness to welcome in 2014.

The Celtic Rock / Traditional style band continue to entertain the Highlands and European audiences with their brand of “party good jump up and down, fun” as  the band described in an interview with us in 2012. Drawing from  Celtic rock to traditional ceilidh tunes, via a Paolo Nutini or Rod Stewart cover or two or three…, the band’s lead singer (Jim Kennedy) creates an infectious enthusiasim that draws crowds in and runs them ragged. With good reason the band are always in demand from festivals including frequent Belladrum appearences to weddings to village halls.

an album a move away from expectation in that it includes almost entirely original material with Donnie Munro describing it as Donnie Munro says, “an album filled with the energy and drive of a great live band”. 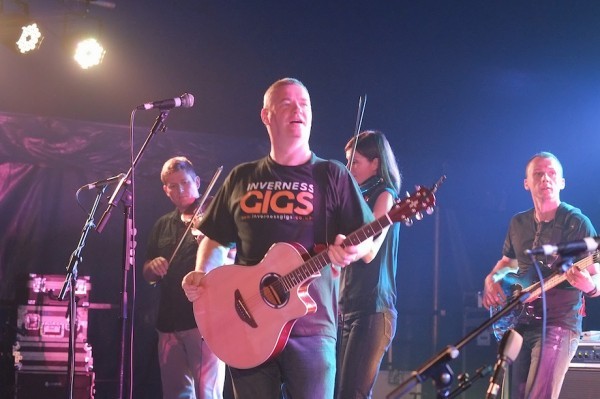 Monty Halls once described them as “simply the greatest band I had ever heard”, we do suspect The Ironworks will at the very least host one of the best Hogmanay parties to celebrate in 2014.

Tickets for Rhythmnreel’s Hogmanay Bash at The Ironworks.

Dorec-a-belle at Hogmanay in pictures and video 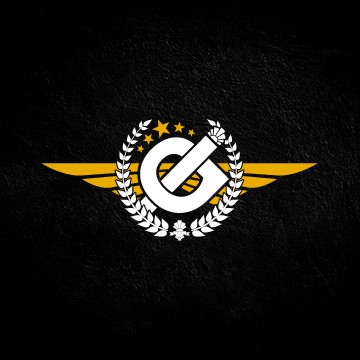 Family Hogmanay at the Pavilion 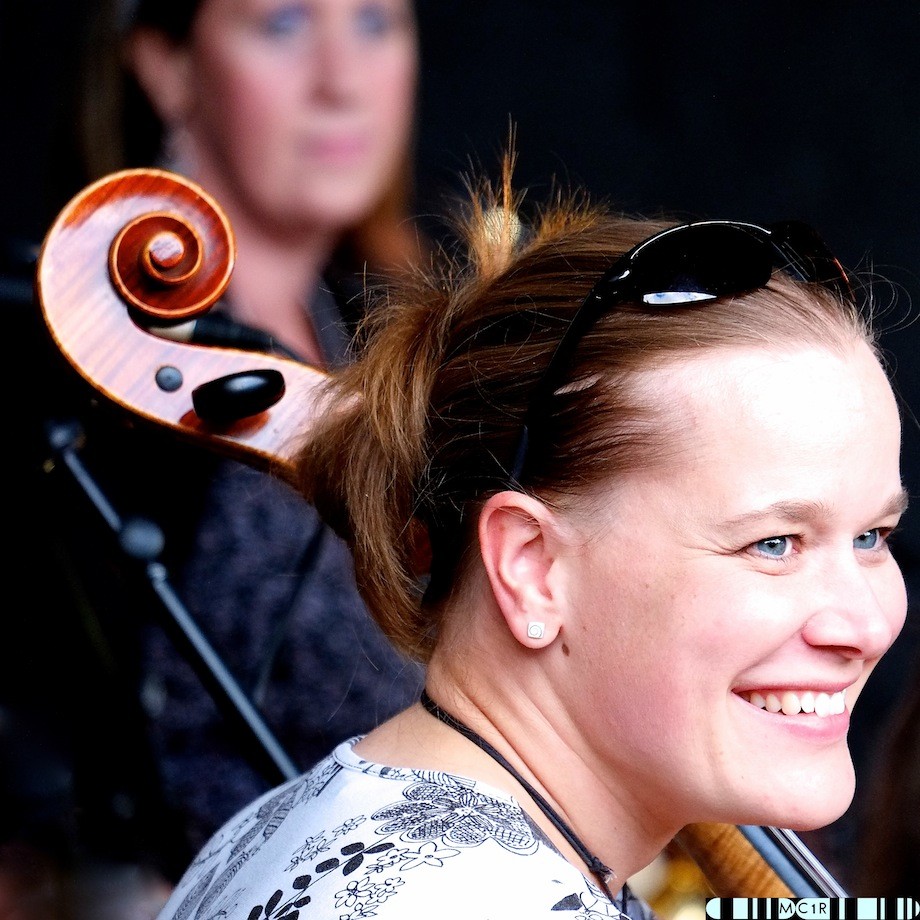