A review of Tammy Miller at The Eagle,Inverness on the 12th of October, 2013. 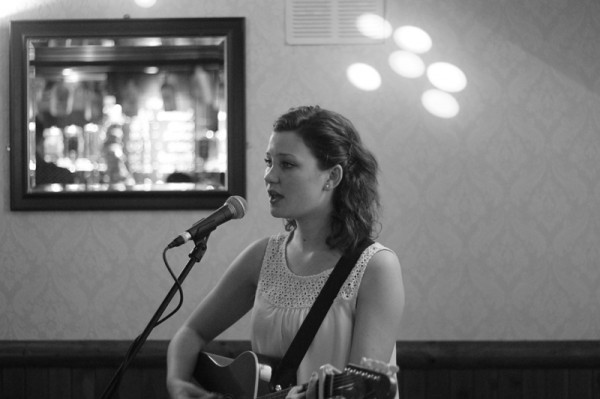 Following on from her EP release (see our review 0f Let it Go)  in Burntisland on Friday, Tammy Miller made the trek up the A9 to play a slot at the Eagle Bar in Inverness. Live music is no longer played in upstairs now, and hasn’t been for a couple of months, and it now sits side by side with the regular punters who enjoy a pint or two in the ground floor bar. With this in mind it was useful that Tammy interspersed numerous covers into her set between her self-penned numbers to maintain interest for those there for a pint on a Saturday night and not necessarily for the music. This though did lead to some playful banter between Tammy and a group of lads who had taken up position at the table nearest where she was singing.

Her own material was well received and as well as the tracks on the EP, other songs made their mark and for example, ‘Silly Summer Sun’ proved that Tammy can add, when needed, a certain country feel to her music. Tammy’s approach to her covers were worth taking note of with Kings of Leon’s ’Use Somebody’ taking advantage of the deeper elements of Tammy’s voice, and her take on Daft Punk’s ‘Get Lucky’ was slowed down to make greater emphasis of her vocal. Tammy carefully adapts a song to her style, and although this generally means dropping the pace, it also reflects the style within her own songs. 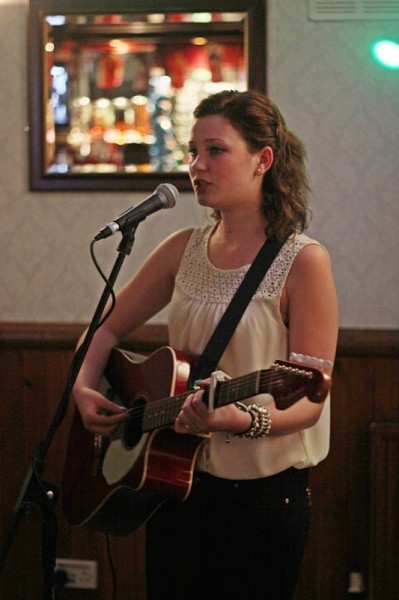 As much as the punters enjoyed clapping along, and ultimately failing, to Paolo Nutini’s ‘Candy and singing along to Busted’s ‘Year 3000’, this time with a little more success, I would really have liked to have heard more of Tammy’s own material. However, tonight she played to her audience and they, although small in number, enjoyed what they heard. For Tammy the road north will now be followed by trips south as she covers the central belt of Scotland and forays into the north of England over the coming week.

Busier venues will no doubt be played but those that were in the Eagle enjoyed the set, and you can ask for little more than that.

You read our interview with Tammy Miller and buy her debut EP, Let It Go 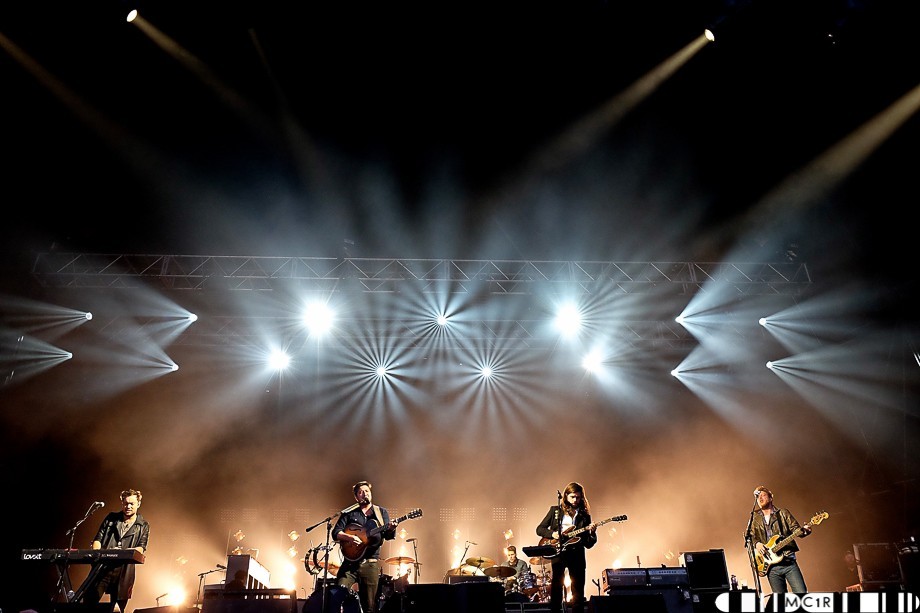