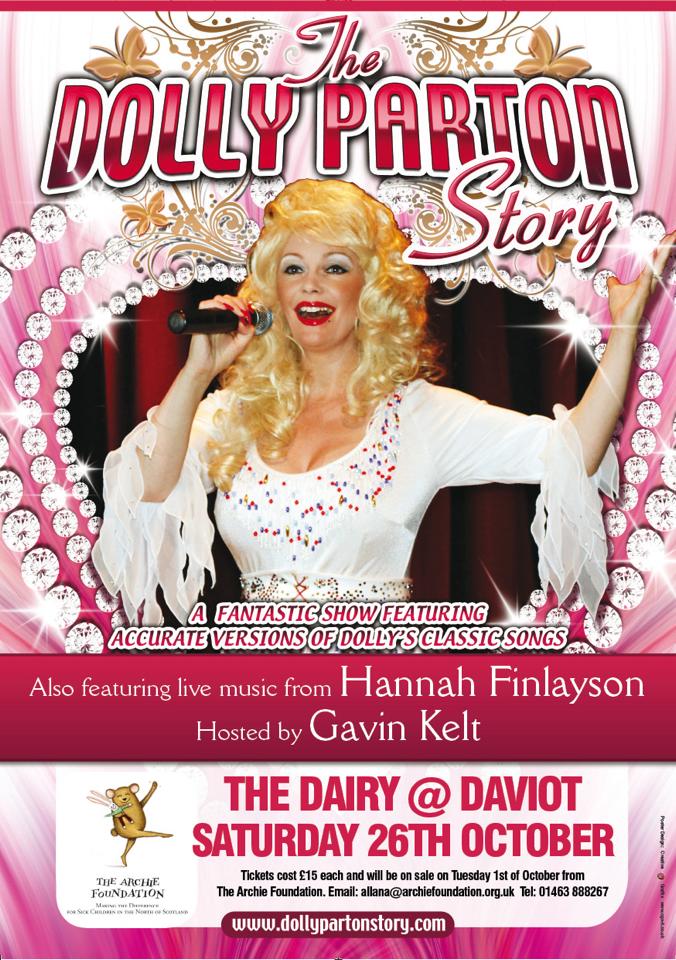 Saturday 26th of October sees the arrival of The Dolly Parton Story at The Dairy at Daviot with support from Hannah Finlayson and hosted by Gavin Kelt. The show which will be held in a marquee within the grounds is in aid of The Archie Foundation. 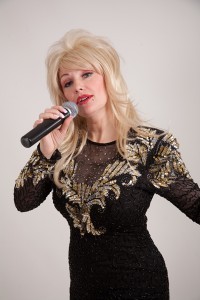 The Dolly Parton Story features Andrea Pattison who has been a professional singer for many years, mainly performing at weddings and functions. In that time, many people have commented on her similarity in sound and style to Dolly Parton. As a life long fan of Dolly’s, Andrea always took this as a huge compliment, but it was only recently that she has decided to use that aspect of her talent to reach a wider audience.

A new band was formed featuring some of the most capable and experienced musicians in the North East. Andrea and the band recorded a CD of Dolly’s best loved material, designed a website, picked the songs for the show and then started taking bookings for local theatres and venues.

As well as celebrating the life and music of Dolly Parton, Andrea will be incorporating her own experiences and music into the show. Andrea’s first album of original songs “Stormy’s Daughter” was recently released and one of the songs will feature in the stage show. Dolly’s influence on Andrea’s writing and singing is obvious throughout the album, but especially evident on the Bluegrass track “Nobody’s Baby” – a heartfelt recollection of her less than idyllic early life in Sunderland.

Andrea is able to closely mimic Dolly’s unmistakable sound and phrasing, as well as her renowned onstage wit and charm.

All of Dolly’s most celebrated material features in the show, from her early country classics such as “Coat of Many Colours” and “Applejack”, through to the later smash hits such as “Jolene”, “Islands in the Stream”, “I Will Always Love You” and “9 to 5”.

Rave reviews have followed including Iain Gordon, manager of the Glasgow Pavilion Theatre who says “One of the best live shows we have had recently at the Pavilion Theatre Glasgow, to call this a tribute show would be an injustice, it is much more than that, shut your eyes and it was Dolly! The four piece band sounded more like eight. And nice people to work with…..See you back next year.” 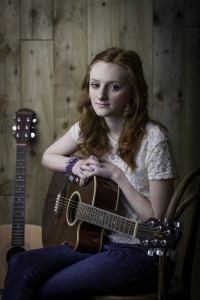 Support on the night comes from local Inverness singer/songwriter Hannah Finlayson. Hannah draws inspiration from a range of music, and from the experience of being a teenager. Hannah has been creating her own songs for the last two years and is now taking those first steps from playing in her bedroom to playing in front of an audience. So far she has played guest spots at Glachbeg Croft and the Greenhouse, Carnivale at Hootananny and a spot on the acoustic stage at Amasing Festival.

The night is hosted by Gavin Kelt and will also feature a country and western disco. There will be a bar available with a late licence to 1am and food will be available to purchase too.

Organiser and fundraising manager at the Archie Foundation Lana MacKay is super excited and tells us “We are really looking forward to this event, ticket sales have been great!! It’s something different that we haven’t tried before but proving to be extremely popular. Not only do we have the UK’s leading Dolly Parton tribute act but we have a very talented local lass performing for you, country themed Disco and a host that’s guaranteed to be great craic!! Every single penny that is raised from this event will contribute towards creating a dream that is fast becoming reality that being The Highlands Children’s Unit which will benefit every sick child and their families within our communities.”

For those wishing to support The Archie Foundation in this venture please contact Lana for tickets at allana@archiefoundation.org.uk or telephone 01463 888267, with tickets priced at £15 each.