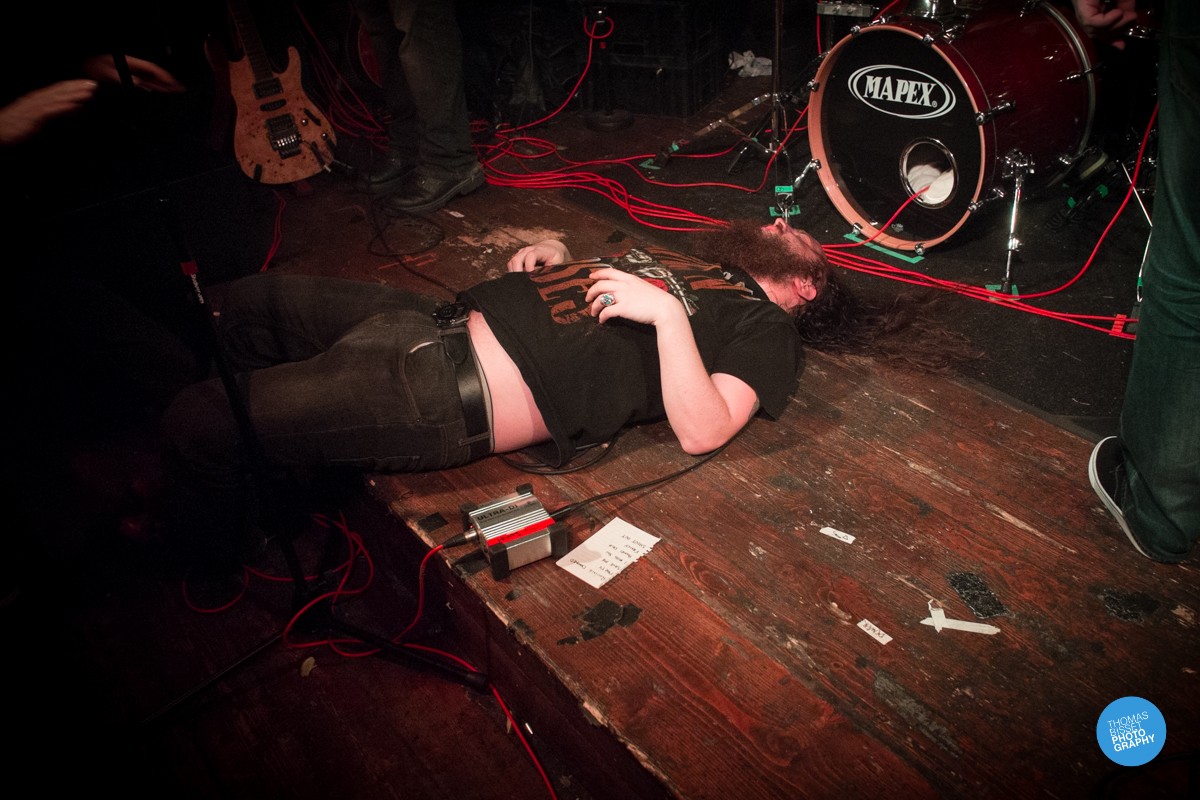 A review of Toby Michaels Rolling Damned and their support All the Colors at Mad Hatters on the 28th of December, 2013. 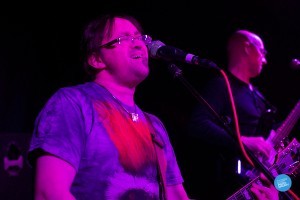 Kicking off the evening were All The Colors. Normally a four piece, but tonight numbered just three.

All The Colors powered through their set of pop-rock songs. Front man Mark has a great skill for writing some extremely catchy songs, getting some members of the audience singing along to the track they recently released a video for, “Walk Away”.

They finished their set with a cover of “Rockin’ in the free world” by Neil Young and their aptly named song “Goodbye”. 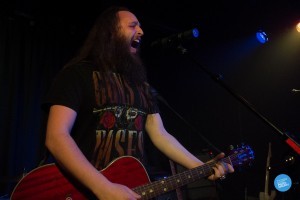 Taking to the stage solo, armed with just an acoustic guitar, Toby Michaels started his set with a cover of Tenacious D’s “Tribute”, a song very appropriate to Toby, one that brings together what Toby does best, rock music and entertainment.

Continuing with an original and after a cut back cover of “Bat out of Hell” by Meatloaf, Toby was joined on stage by the rest of his band, The Rolling Damned.

Throughout the rocking set, Toby was up to his usual mischief and antics. Starting softly, and transforming into a power rock song, “Save Me” captured the attention of everyone in the room. TMRD song “I Miss You” saw Toby pouring his heart out to a rather surprised member of the audience. 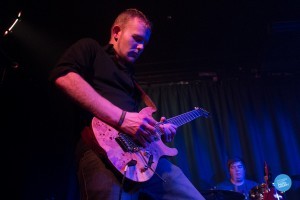 The rocked up cover of “Hound Dog” by Elvis Presley had Toby as well as the two M(a)cArthurs on the floor in front of the stage, whilst the rhythm section, Calum and Steve occupied the space on stage and drove the track forward. The new guitarist Murdo McArthur was a great addition to the band, for his stage presence, guitar playing and vocals, the later especially in the final song or the gig and the night, a new one “Shout Out”. The tune is possibly the best song they’ve come out with to date.

TMRD really pull out the stops for every show. I have seen them many times, but they’re still extremely entertaining.