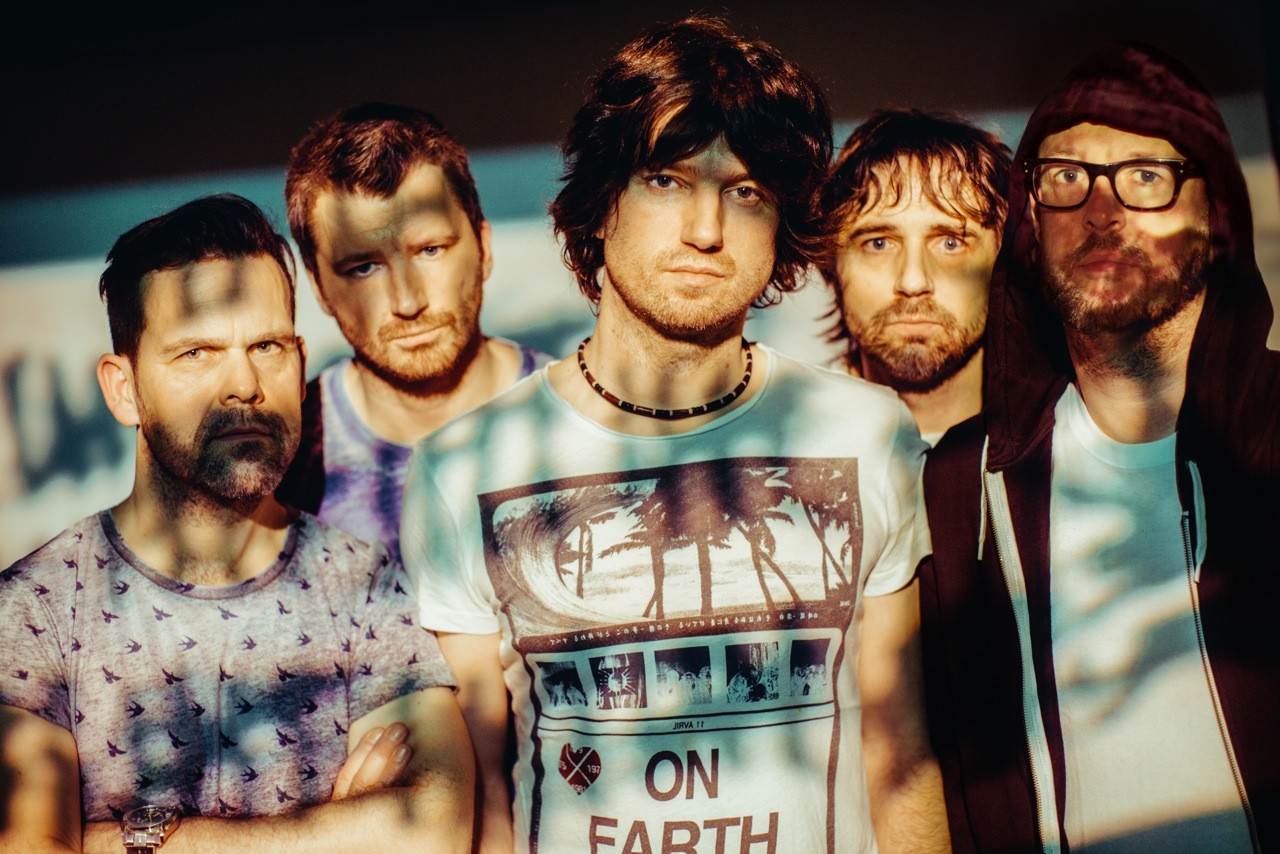 Belladrum 2006 headliners Embrace return after a 7 year absence with a new EP and album. 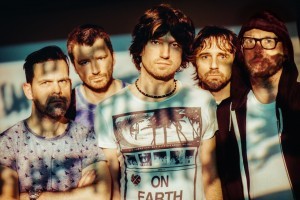 Embrace are brothers singer Danny McNamara and guitarist Richard McNamara, bassist Steve Firth, keyboardist Mickey Dale and drummer Mike Heaton. The band recorded the new record in their own studio in Halifax over the last three years with the self-titled album set for release on the 28th of April.

The first release from the record will be the single ‘Refugees’ which will be sold as part of a 4-track EP on 17th February, giving fans a taster of the new record with three brand new songs not featured on the new album. The tracklisting for the EP is ‘Refugees’, ‘Chameleon’, ‘Decades’ and ‘Bullets’. ‘Refugees’ is an instantly catchy track that launches into a huge anthemic chorus with vocals from both McNamara brothers backed by electro beats and epic guitars. The EP will be available as a 12” and digital download with anyone pre-ordering the EP receiving ‘Refugees’ immediately .

The album and EP will be available to pre-order from Embrace on 13th January. As part of the lead up to the release of the EP, Embrace will play four intimate shows in Scotland, starting at Fat Sams in Dundee before heading to The Lemon Tree in Aberdeen, The Loft in Forres and finishing up on Sunday 16th February at the Ironworks in Inverness.

Danny said on the band’s website ;“We can’t wait to play Scotland again. Three of my top five ever gigs have been in Scotland. The crowds are just amazing there for us. I remember playing there and not being able to hear the music because the crowd was cheering so loudly.”