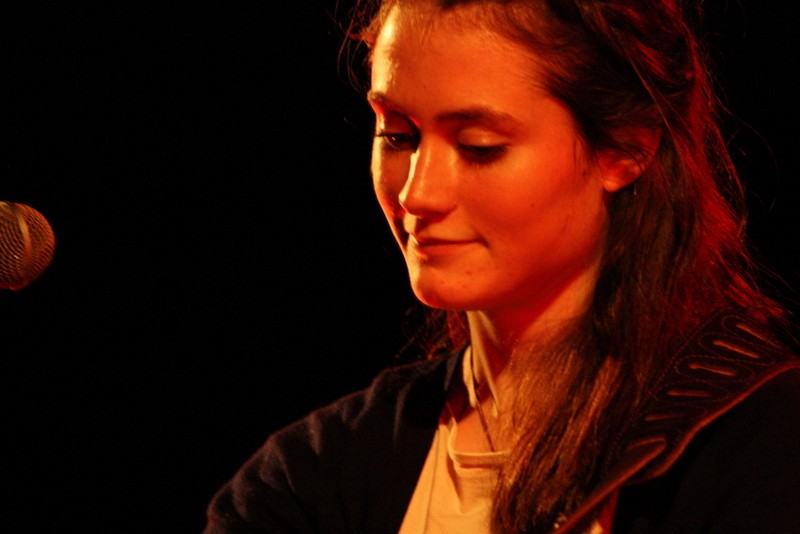 The signs of something special have been highlighted with the announcement of the Northern Roots Festival Inverness, line up for the event to be held from the 28th of May to the 1st of June, 2014.

Top of the billing goes to the Saturday night ‘Highland sessions’ show which brings together a stellar cast of musicians collaborating with singers Rachel Sermanni, Aoife O’Donovan and Adam Holmes alongside a group from Feis Rois and the Inverness Gaelic Choir. O’Donovan was one of the stars of the BBC’s Transatlantic Sessions last year whilst Rachel Sermanni has been described as “Scotland’s most promising and invigorating folk prospect”.

The house band comprises of Anna Massie, Angus Lyon, Rua MacMillan from Blazin’ Fiddles alongside Mike Vass who will be working on this project with a team of apprentice students from Feis Ròis as well as the members of the Inverness Gaelic Choir to create an almighty sound for this adventurous concert.

Friday night’s opening concert features BBC Radio 2 nominees, Folk singer of the Year, Bella Hardy, and Instrumentalist of the Year harmonica player Will Pound. Added to this already stunning bill are Scots Americana act The Dirty Beggars and singer songwriter Blue Rose Code, whose Caledonian soul music has been described as a cross between Van Morrison and John Martyn.

The festival originally started with a mission to promote grass roots music and with this development it retains that essence. Musicians, singers, promoters and venues have come together in an attempt to create something special for the city of Inverness. The idea is from Bruce MacGregor, musician and broadcaster with BBC Radio Scotland who has long harboured the idea of creating a world music festival for his hometown city.

“Initially Northern Roots festival was started to highlight the quality of folk and roots acts that were springing up in the Highlands. After five very successful years based at Bogbain Farm, we felt there was a definite need for something based in the heart of the city of Inverness. Most importantly though it had to be a grassroots event, something that has the support of musicians, music fans and venue first of all.”

So this year the festival has teamed up with venues Eden Court Theatre and The Ironworks, community music group Feis Rois, local arts magazine The Inverness City Advertiser and a whole team of professional musicians who are from the area.

“I got in touch with loads of musicians to see if they’d be up for getting involved in developing a festival for Inverness and the response was phenomenal,” explained MacGregor, “People offered to play gigs, lead sessions, carry PA, drive buses, take tickets, whatever was needed to make this work.”

Bruce and Yvonne have ambitious plans for the festival, the long term aim is for the festival to spread throughout the city’s venues and streets and to cover two weekends. The festival sees itself as providing a summer time version of Glasgow’s hugely successful Celtic Connections which attracts tens of thousands of visitors and millions of pounds to the local economy.

Further details can be found via the Festival website.

Stand up for the Roots

Deserving of an encore

Your roots are showing, again