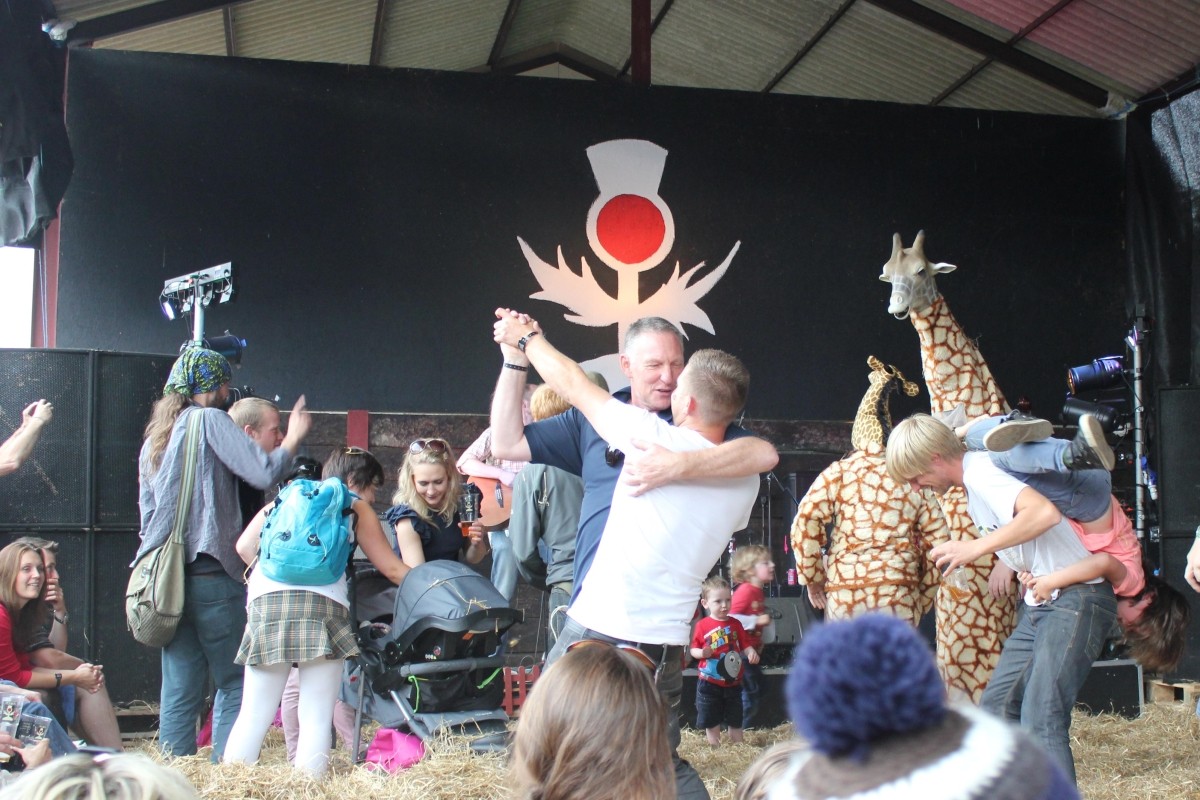 Home 2014 announcements
Facebook
Twitter
WhatsApp
Linkedin
Email
Tumblr
Having recently confirmed that it will return, the Black Isle based festival, Jocktoberfest 2014 open search for acts to play the event.

The event has been growing in stature over it’s last three years retaining a strong rustic atmosphere, last years’ Land Girls theme adding a particular twist on proceedings . The festival has attracted a strong line-up with bands such as Casual Sex, Woodenbox and Stanley Odd having played the barn in the past.

A previous strong supporter of local music, the festival has put a call out for emerging acts to take part, “submissions are welcome from any genre” encourage the festival, “but we are very much an organic roots based event.”

Submissions are via Bandwagon and  close April 20th 2014. 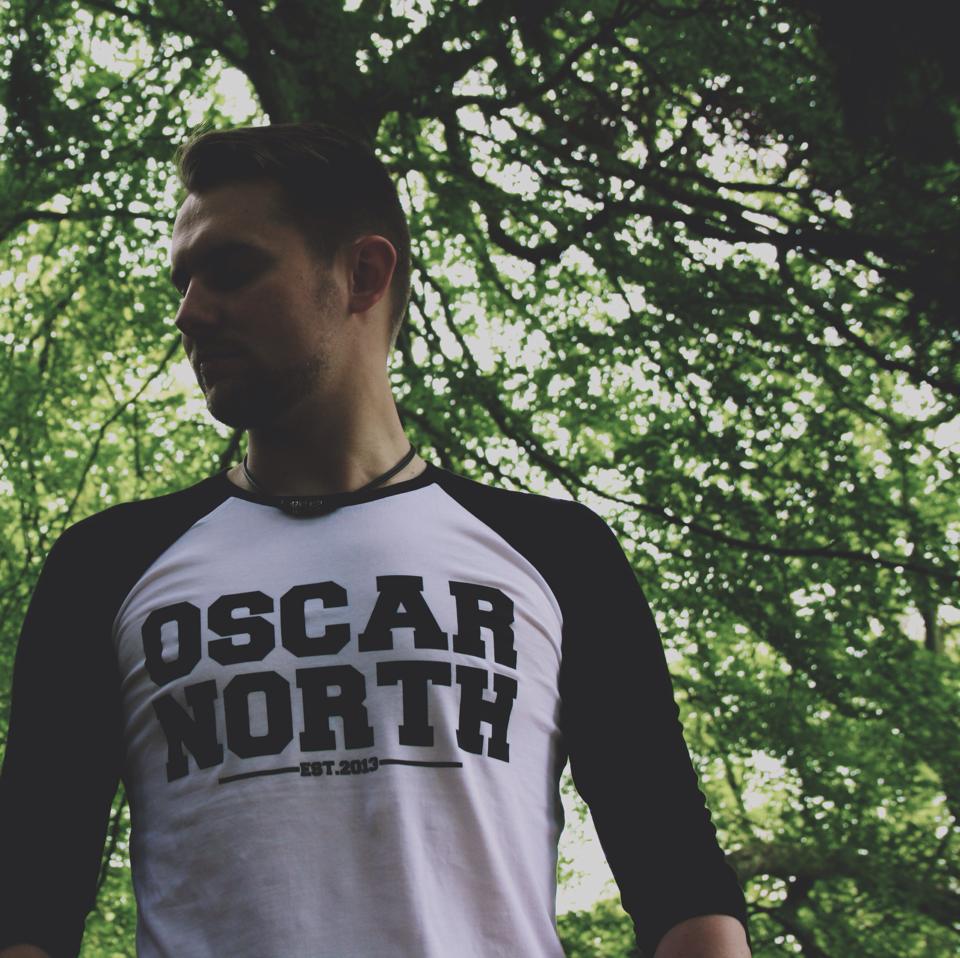 Jocktober starts to line up