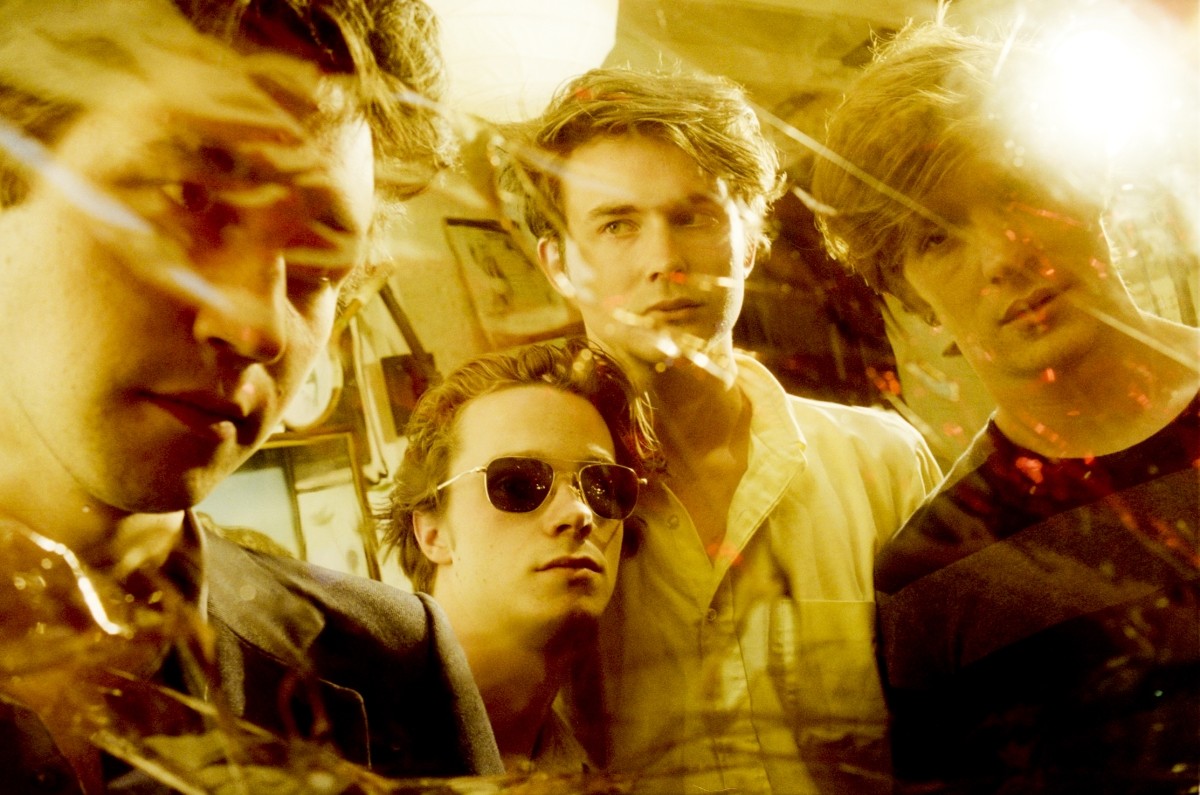 Palma Violets, who NME described as a “thrilling and visceral rock’n’roll band” will be playing the Ironworks on the 13th of April, 2014. 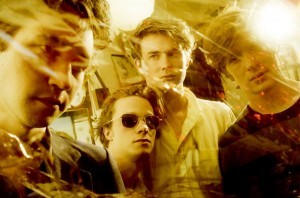 Carly Wilford enthused about the band’s back to basics approach, “Palma Violets are doing things differently and taking rock and roll back to where it used to be. Back when bands were bands, unpolished, badly behaved and all about making real and gritty music.”

‘ was hailed as “one of the best debut albums of the decade” by Q with single ‘Best of Friends’ named NME’s Track of the Year in 2012.

Palma Violets will play a series of Scottish dates in April following on from their four date tour of Ireland earlier in the month.

Tickets for the Inverness show are available via The Ironworks website.