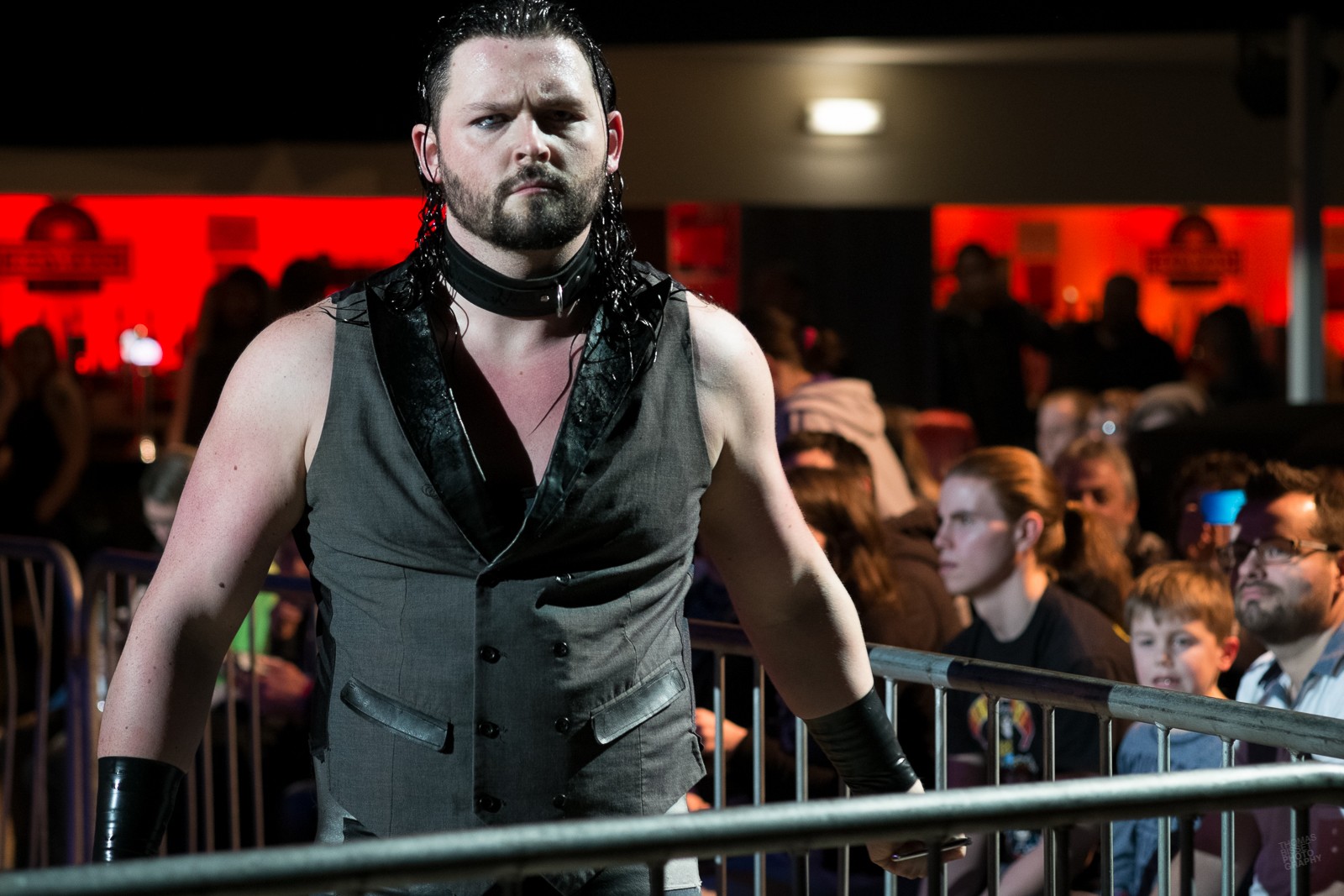 Following on from the announcement of it’s headliners, Belladrum 2014 have also announced that wrestling , in the form of ‘A Rumble On The Drum’, will be represented at the festival this year.

No doubt fueled by the success of Rock N Wrestle 2 at The Ironworks, wrestling will be hosted at the event in what is being described as a first for a Scottish festival. Crowd favourite and impressive entertainer, Grado will be joined by Jack Jester whose turn as heel will no doubt get the Belladrum audience booing and hissing. Full line-up to be announced in the run up to the festival.

Festival organiser, Joe Gibbs added  “I didn’t have to wrestle with a decision on this one for long. Wrestling in Scotland is enjoying a huge resurgence as family entertainment and has developed a strong following amongst kids and adults. And it’s kind of in keeping with our ‘Wild Life’ theme this year! “

Toby Michaels, who has been at the wrong end of Jack Jester’s attention is however looking forward to the event; “The finest festival in Britain is getting some of the finest wrestlers in Britain. Kids and adults alike are in for a treat when PBW roll onto the festival grounds!”

Tickets, or at least what’s left of them, can be purchased by going to the ticket link on the festival’s web site.