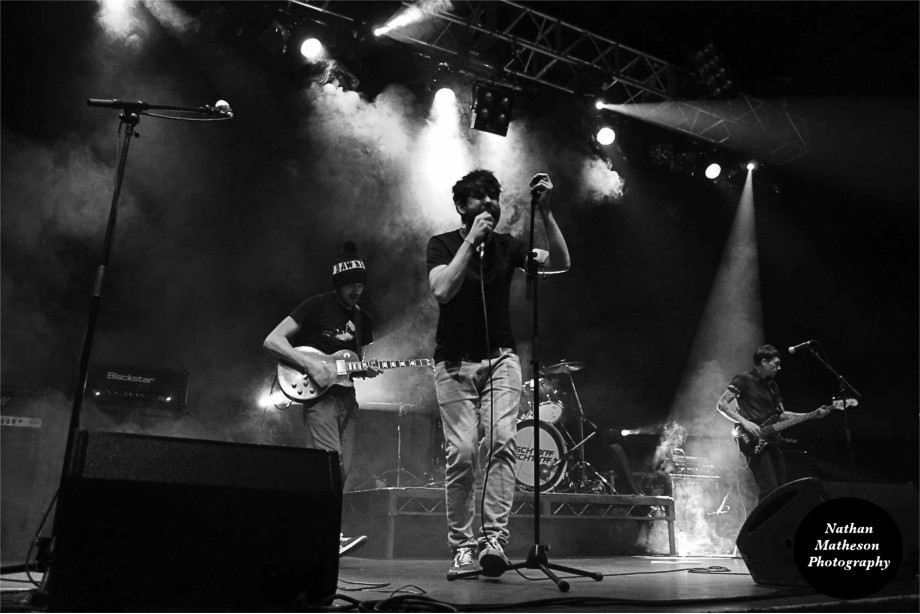 Just after being announced as playing goNORTH 2014, Schnarff Schnarff have announced that they will be playing the main stage at Belladrum 2014.

When Myles Bonnar of the band, in a recent interview, was asked to describe Schnarff Schnarff he noted “We have so many diverse influences so cannot pin-point a specific muse.  However, I would say our sound is alternative-punchy-rock-indie fuelled by cynicism, existentialism and our experiences on nights-out.”

The announcement, via The Sun, adds to an impressive year for the exiled Inverness beys, and deservedly so.

Indeed playing the recent Ironworks Showcase our reviewer observed; “Schnarff Schnarff are playing with the confidence of a band who know that they are going places”.

Those places, of course, now means a return to the Ironworks for the goNORTH Showcase and Belladrum.