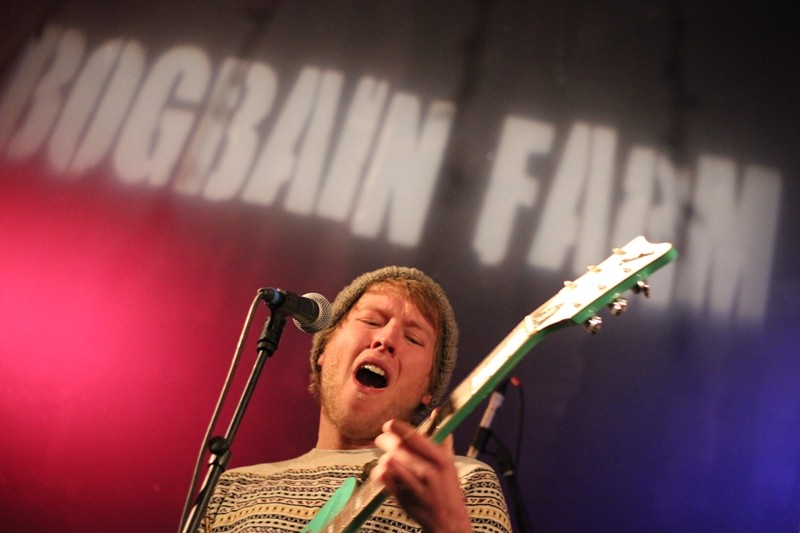 Cherri Fosphate are to play The Eagle on Saturday the 24th of May.

Formed in 2010 the four piece from Glasgow have made festival appearances at Belladrum Tartan Heart, GoNorth and Brew at the Bog and have also supported Dry The River, The Boxer Rebellion and The Crookes.

When we talked to them (ok it was 2012!) they listed a crate of influences “Pheonix, Frightened Rabbit, We Were Promised Jetpacks, Joy Formidable, Two Door Cinema Club, Cinematics, Bloc Party, Arcitc Monkeys, Kings Of Leon, The Maccabees and Razorlight.”

A more recent review described them as “The epitome of the modern rock band they’re versatile enough to move from heavy rock (the awesome ‘American Dreams’) through the sort of anthems that bigger bands would kill for (‘Killing Time’) to epic ballads such as ‘Waves’”.

It’s easily seen why the likes of Vic Galloway, Ally McCrae and Jim Gellatly have supported them over the years. With the promise of a follow up to “Burning Youth” in the form of a debut album being planned, 2014 may be the year for the band.

More info on the band is found at their Facebook page, they will be joined on the night by Tapedeck 45 and a rare solo acoustic set to kick off the night from Winnie (The Side).

Award winner to the Greenhouse

Get Funny at The Bothy