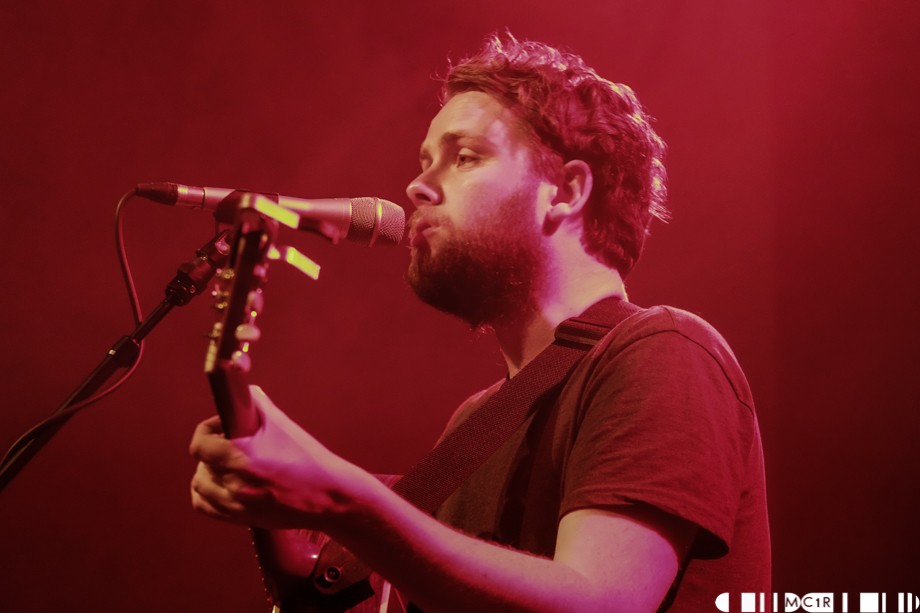 With a Wild West theme announced earlier this month, Jocktoberfest 2014 have named the first fifteen acts to play the event this year.

Michael Cassidy, who has recently finished supporting Twin Atlantic on their Highland mini-tour will be joined on the bill by, Edinburgh based, Dante whose tunes were described by our reviewer as “The music itself goes through mood swings, one minute they were treating us to dark and brooding music, the next we were involved in the liveliest ceilidh in town.”

The seven piece alternative outfit, Delta Mainline also return to the area, having garnered plaudits for their debut album ‘Oh! Enlightened’ released in May last year.

Chris Devotion and the Expectations who were described as “[playing a] a blinding set of pure and simple pub rock” at Brew at the Bog 2013. The Victorian Trout Conspiracy, the 10 piece high energy collective, promise that they “are gonna melt up each and every dancefloor they play”. let’s ope they don’t cause too much damage to the barn :).

A slightly smaller set up for the three-piece blues rock and roll of The Black Arrows who head up all the way from Wales to entertain the festival. Adding various Celtic perspectives will be Hoodja, Tweed and The Rogues, the latter of which describe themselves as “a measure of Irish, a dash or three of Scottish, a sprinkle of English and you’ve got a Pogues influenced band with a bit of everything in the set.”

Always keen supporters of the local scene, Jocktoberfest 2014 have invited back Ashley and the Cosmonauts (how could you not?), Little Mill of Happiness who will be supporting Fat Goth very soon and The Whiskys who have been very quiet of late, so great to see the band back in action. James Mackenzie fronted Verona play the festival for the first time as do the impressive Lionel and the alt/rock of Silver Coast.