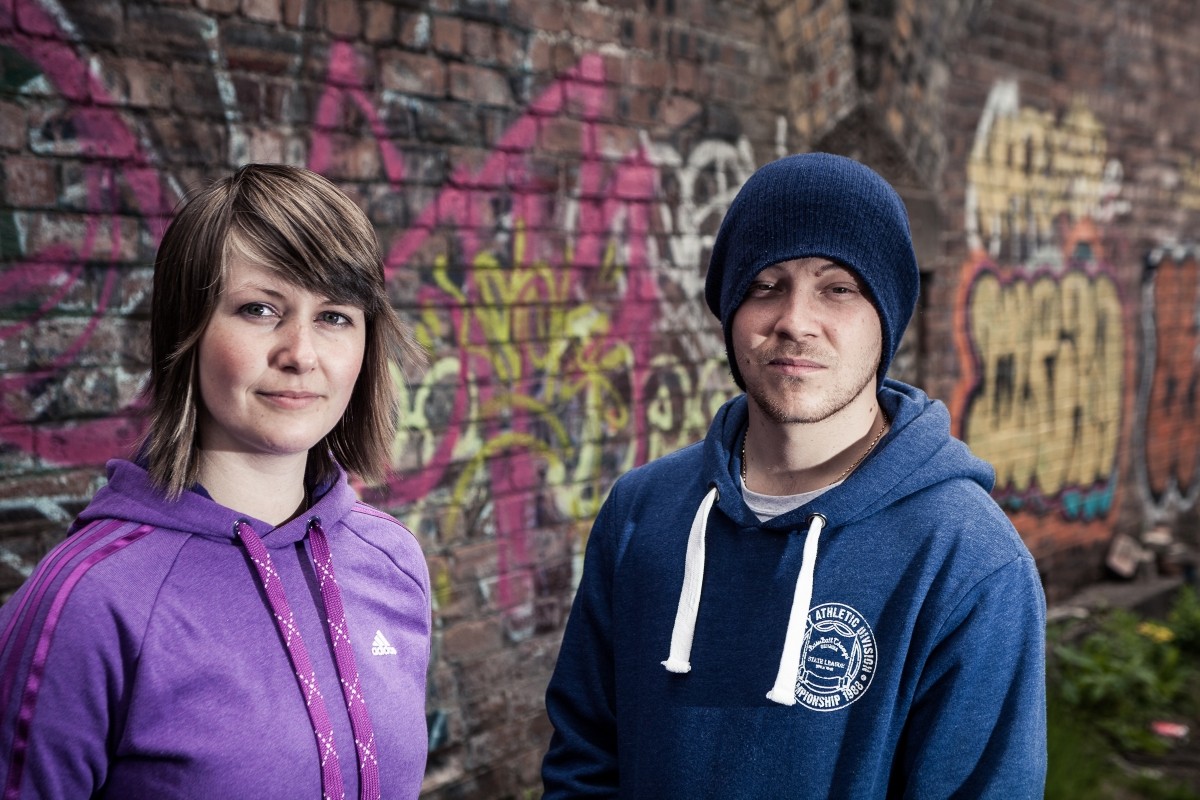 My planned wander for Thursday is fraught with difficulty from the start.

Four acts kick off the night, a night that also has the added incentive of the Ironworks, but where do I start? Dante are a class act in The Room, The Youth and Young and Forest Fires also tick a lot of boxes but I will edge it to Bronagh and the Boys. The reason will become evident shortly but a set at Brew at the Bog certainly helped me too. Their lightness of touch may be the ideal way to edge me into the evening of showcases but it also leaves me rather handily placed for Vladimir an enigmatic four piece who will no doubt musically trash Deenos at 8.30.

If I can escape their devastation unscathed I will retreat to the rather relaxed atmosphere, I hope, of the Phoenix and Lewis’s Miss Irenie Rose and her world music influenced style. A quick dash over to Hootananny and a run up the stairs to Mad Hatters should see the start of what I would anticipate will be a frenetic thirty minutes from Halfrican. Expect some garage punk with the surf up.

With one of the shorter distances between stages you only need to let little more than gravity to take you downstairs for Germany’s F**k Art, Let’s Dance! Unusually titled, the exclamation mark is part of the name, not me giving them a build up, a set of indie dance pop is on the cards.   If F**k Art, Let’s Dance! are taking it down a notch expect it drop another gear but run ever so smoothly if you go back upstairs for recent Brew at the Bog success, Siobhan Wilson. Siobhan’s music is such that even those most guilty of incessant chattering at a gig engage their ears and not their mouths.

Over in The Room, Model Aeroplanes are taking to the stage at 11. With some lively infectious indie pop they should be ideal for those that have their dancing shoes on.   Hector Bizerk is a name that cropped up at Jocktoberfest last year, and highlighted to north the waves that they have been creating throughout the country and further afield. With a SAY Award nomination for their album for ‘Nobody Seen Nothing’ to their credit,  they have the opportunity to push their brand of hip hop to the audience in Deenos up to the midnight hour.

To round off the showcases the mightily impressive Roman Nose are the closing party act at the Ironworks while Dundee’s remarkably consistent performers The Hazey Janes play us into Friday at Hootananny.   With so many great acts to choose from my planned path could have taken so many different turns, and that will probably be the case.

There is every chance that the draw of Shaped in the Market Bar or Lionel in Ironworks will prove too strong to resist, and then knocked off course where will the direction of the night go? It really doesn’t matter because wherever you end up you are guaranteed acts of the highest calibre.

A Wander Round Wednesday Night