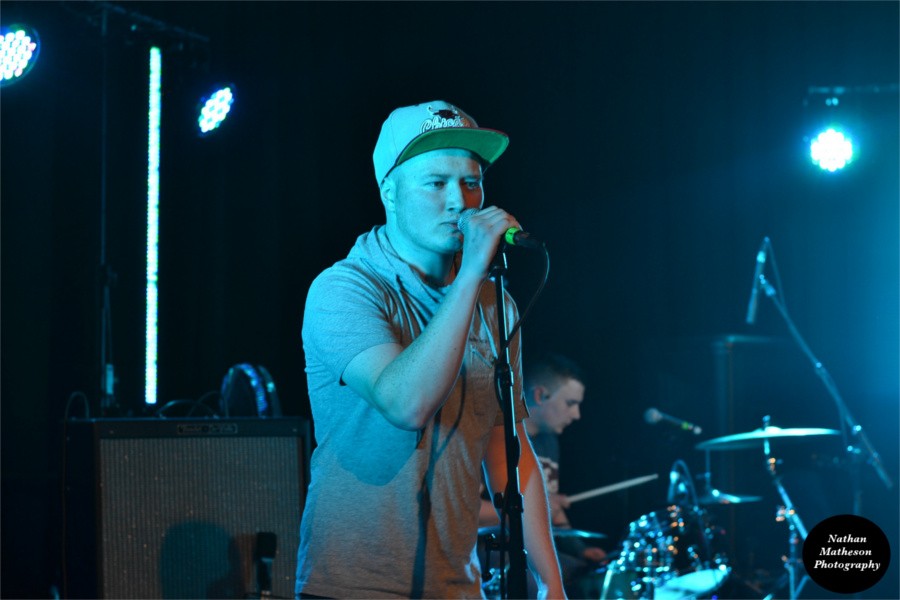 Two of the acts are from Perth College, Leanne Smith and Tacado, and are joined by Autumn Sun from Alness College.

Autumn Sun combines singer/songwriter Neil Cannon  with rapper Ben ‘Echo’ Lightley. The duo met met at Alness College where they are both just finishing their first year of the Music Performance course. (You can read the review of the college’s recent showcase)

The gig will see Ben and Neil play some of their own material as well, with Ben being joined by local DJ Butterscotch, providing some beats for Ben’s cleverly written vocals.

Leanne Smith from Macduff currently studies at Perth UHI with debut album ‘Clockwise’ out now the twenty year old guitarist has supported the likes of Lucy Rose, John Smith, Fossil Collective. She has also recently announced that she will be performing as part of the busking entertainment at Belladrum 2014.

The last band on the bill are also from Perth College , Tacado describe themselves as “A true mixture of Electronic elements and orchestrated melodic riffs twisted into the routes of a three piece rock band that love pulling apart the balance between prog and pop”

Please check out our other goNORTH 2014 coverage and if your wanting to keep up to date with what’s going on please join our mailing list.