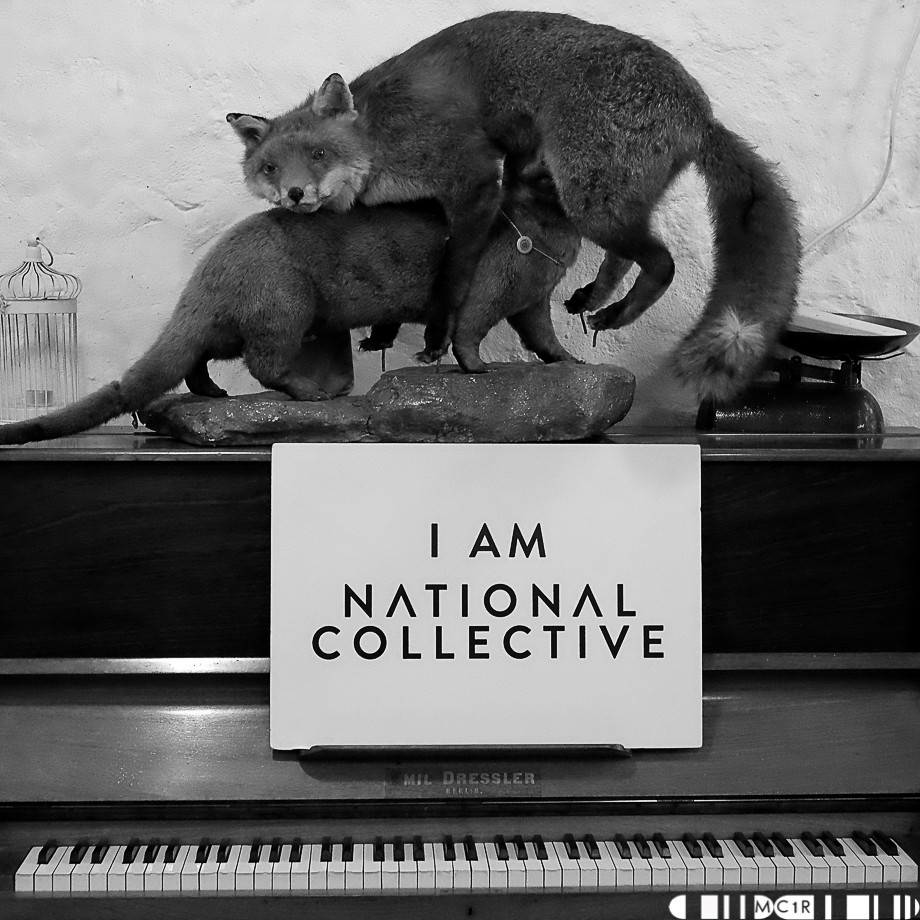 (From their website), National Collective was founded by a small group of artists and writers based in Edinburgh in 2011. Since then it has grown significantly across Scotland with over 2,000 members. It is the non-party movement for artists and creatives who support Scottish independence. 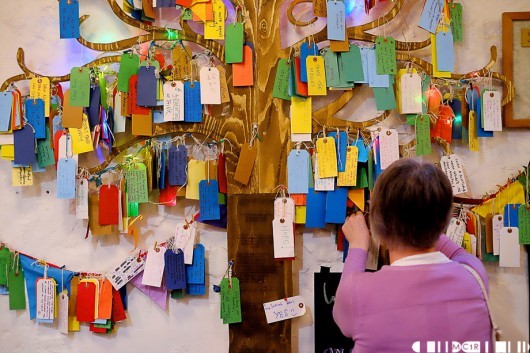 The organisation was founded with the aims of arguing the positive case for Scottish independence and imagining a better Scotland. The National Collective support independence because of the opportunity that comes with the ultimate creative act – creating a new nation. They believe that to get there, they need to inspire and engage the people of Scotland in a way that has never been seen before. 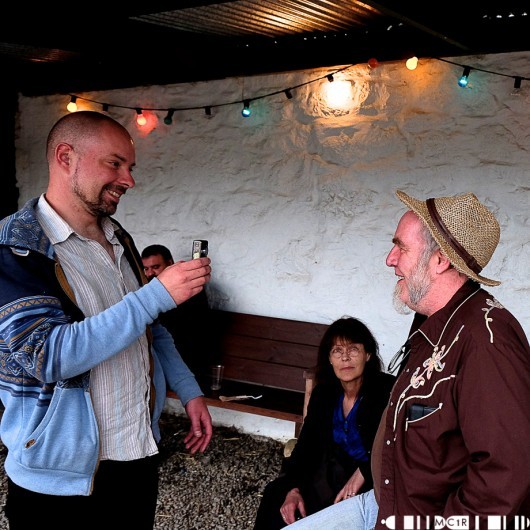 The event was well attended with a series of fine speakers including Cameron McNeish, Derek Bateman, Mairi Keir and John Duncanson. There also featured workshops, a wishing tree and as you might expect a fine programme of music. It managed to be both busy and relaxed and early on in the day there was a real family friendly feel to the whole thing. Was I inspired, was I engaged? Yes.

See the National Collective website if you want more information or if you want to become involved then see more.