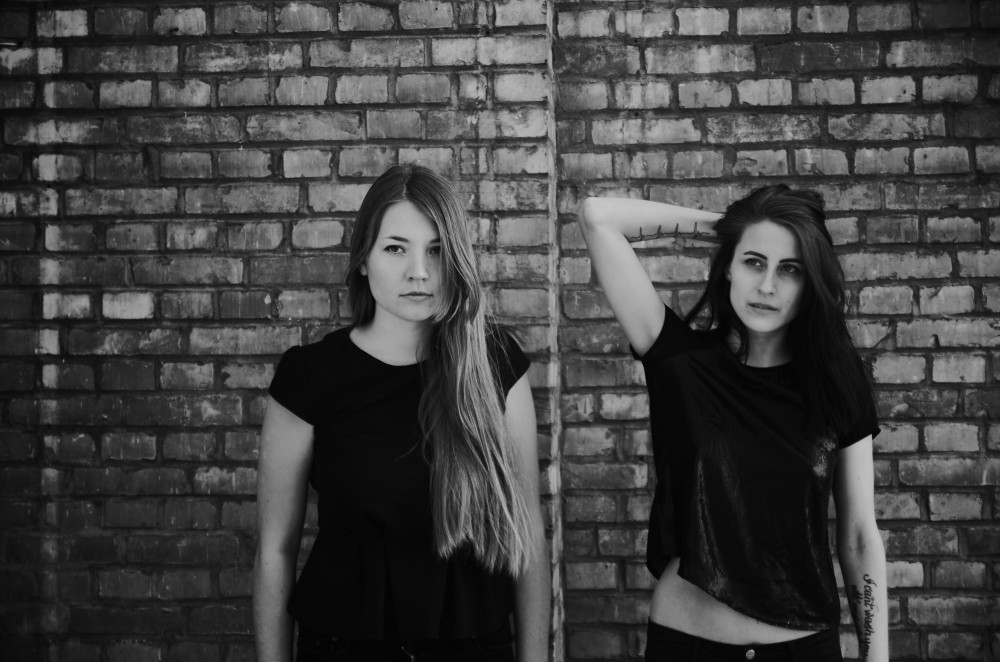 Go North is upon us again and it promises to be yet another fantastic year. Alongside the many Scottish bands playing will be some of the most exciting new bands from Europe.

I feel compelled to mention Germany’s “Fuck art, let’s dance”first , purely because of their name. Fans of Bombay Bicycle Club will really get into their brand of electro indie pop, which is maybe not the most ideal of dancing music, but after a few pints I’m sure dancing will be on the cards.

On the opposite end of the scale, we have Hold Fast, a punk band from Norway, who in this writers opinion should be great to see especially if the energy in their music rubs off on the crowd, definitely one to watch for those who like it hard and fast.

And while I’m on the subject of “one’s to watch” then Sweden’s Pale Honey (see our recent interview with them) come highly recommended. The female duo have a pared down minimalistic guitar and drums sound, which quite simply rocks. They’ve been compared to the White Stripes (probably due to them being a duo), but they remind me of the fantastic Sleater-Kinney (probably because they’re all female). They’re also playing twice during goNorth, so really no excuse not to see them.

The arty electronic stylings of France’s Le Vasco should also prove to be an interesting show, but for those who want their French bands to be a bit less experimental and more poppy, Griefjoy can supply you with that.

Finally a bit closer to home, Belfasts R51 will also be gracing us with their presence, who I’m sure the Inverness crowd will go crazy for.

It looks as if it’s another great year for goNorth.

Please keep track of all our goNORTH 2014 coverage.

A Wander Round Wednesday Night