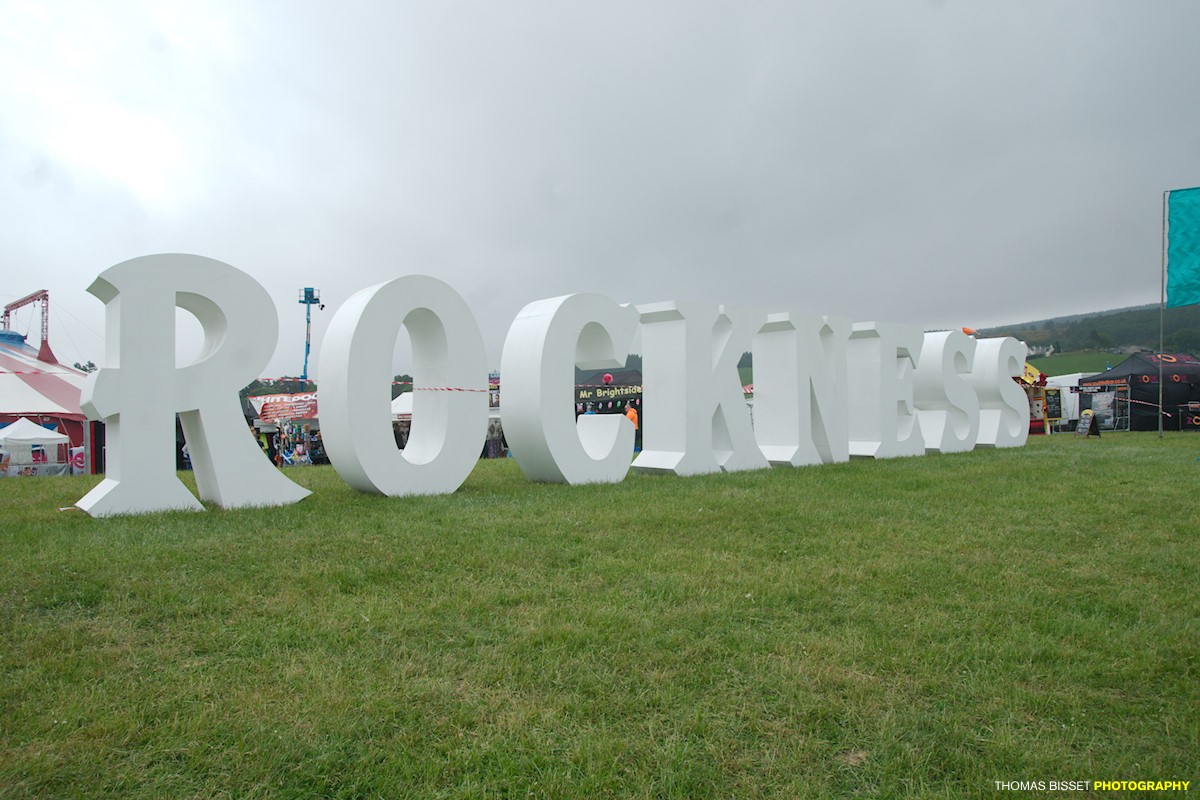 2014 marks the first year since 2005 that we have been without Rockness, the festival that have brought Biffy Clyro, Fatboy Slim, Daft Punk (to name a few) in a headlining capacity.

Earlier in the year a spokesman for the organisers said: “Due to the addition of a number of events alongside the World Cup and the Commonwealth Games, we’ve decided to take a year off.” The spokesman promised “We’re using this break to make the event bigger and better than ever in 2015.”

On the Saturday that should have marked the ninth year of the festival (we marked the occasion with a review of some of the photographs of the last couple of years); the following tweet was made by the well respected Scottish blog, Pop Cop.

Have it on good authority that RockNess won’t be happening again, despite what the organisers said about the festival just taking a year off

Now had it come from another source we would have been extremely cynical but given the source (despite the irksome “good authority”), we have to treat the statement with more than a little respect.

Rockness has stood as the biggest music event in the Highlands for some time, welcoming of crowds of up to 35000 to the area, but love it or loathe it the effect may be significant. However in saying that smaller festivals (ie Jocktoberfest and Brew at the Bog) continue to establish themselves in the area, and it’s hard to imagine Belladrum ever falling out of favour.

The Rockness twitter feed, possibly coincidentally, posted for the first time today albeit rather ambiguously;

This time last year we were getting ready for another day of great bands in 80 degree heat. What's your favourite ever #rockness moment?

It is difficult to know whether the Rockness tweet was an attempt to counter the rumours or just a pre-planned tweet that was set some time ago.

Either way, it will be interesting to see what happens next, it would be great to have a confirmation or otherwise from the Rockness team, we suspect that it might be sometime till we know for sure whether Rockness in any form will return.

You can see our previous coverage of Rockness.