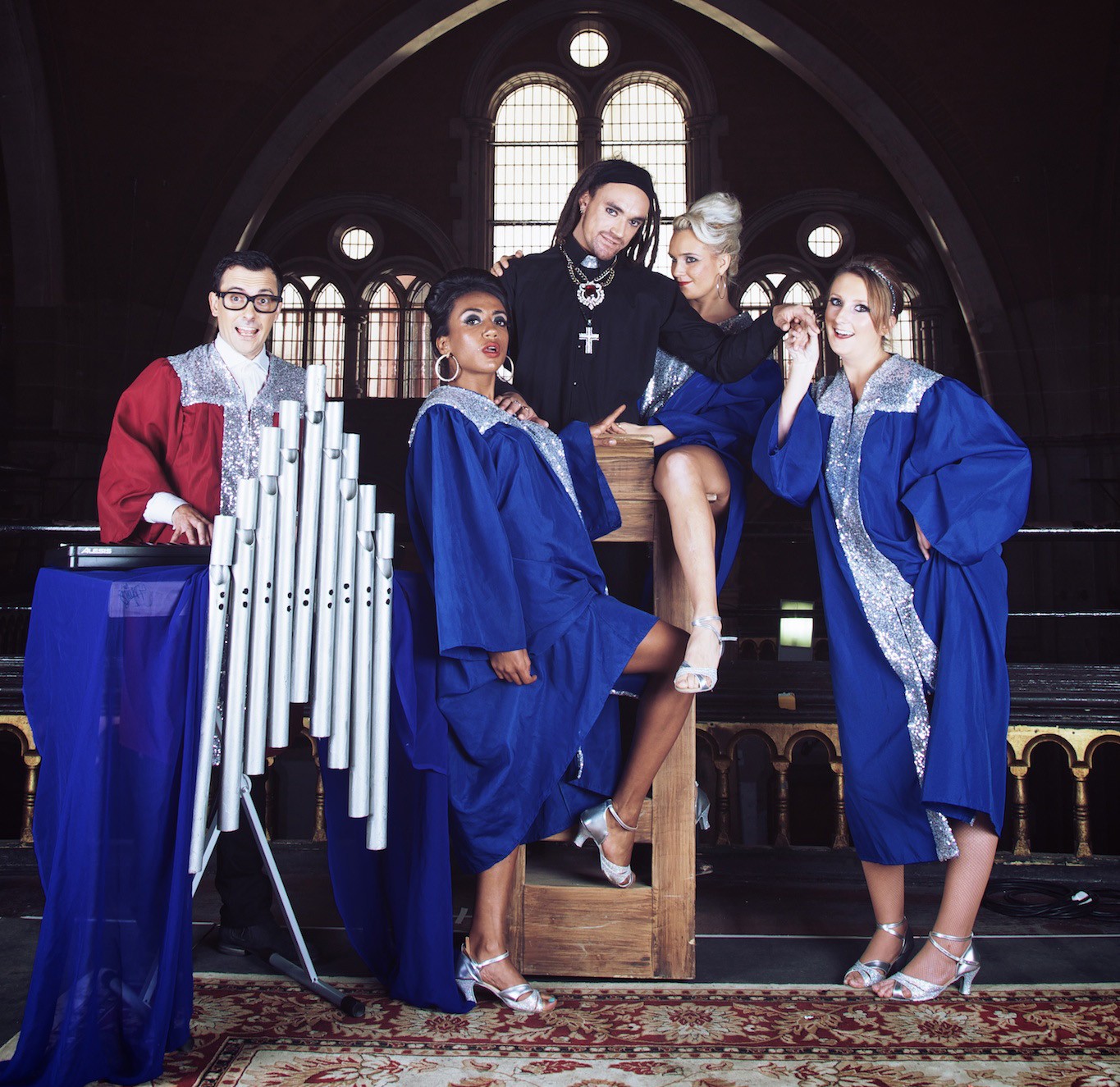 Reverend Obidiah Steppenwolfe III and ‘The Church’ head up latest announcement from Belladrum 2014.

Anybody that has seen the Reverend Obidiah Steppenwolfe III will attest “The Reverend is not your average holy man.” He boasts of “Having managed to offend virtually every religious group and been barred from most places of worship”. In doing so he has won the Chortle Best Breakthrough Act (2003) received 5-star reviews for his Edinburgh Festival Show, ‘What Would Charlie Sheen Do?’ and managed numerous writing credits for TV.

Talking of religion, Belladrum will also play host to ‘The Church’ an interactive party experience and parody of a pentecostal church (through the the teachings of The Church of Legs Akimbo!) brimming with the best soul, blues and disco tunes. Proceedings are conducted by pastor ‘Michael Alabama Jackson’ expect chaos and laughter in equal doses.