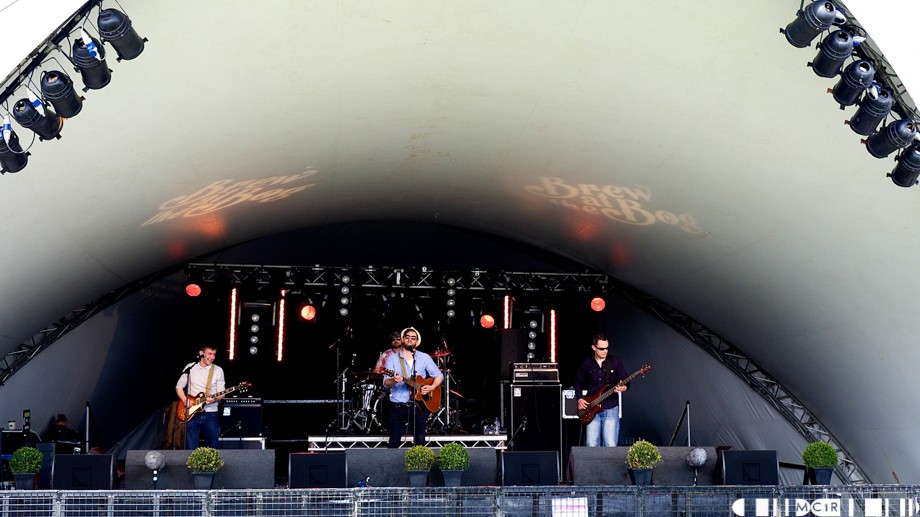 Brew at the Bog announce that it will return for it’s Fourth year via it’s Facebook page.

The sell out third festival this year was headlined by Stanley Odd and featured the likes of Admiral Fallow, Lionel and surprise guests Fatherson. Our reviewer concluded “Yvonne and Bruce have done it again. Great atmosphere, no trouble to speak of, a diverse and eclectic mix of bands and the sun even shone for a good part of the day.”

“Scotland’s best new festival” has given the dates as the 2nd  to the 3rd of May, 2015. They have also announced a special “Super Earlybird” ticket at the utterly fantastic £20, don’t expect them to stick around for long.

Planning for the 2015 event started a couple of days after this year’s festival and they are promising the same calibre of acts and some “pretty cool plans”.

What those plans are, well we look forward to finding out, in the meantime get a ticket quick…

Tickets available for Brew at the Bog 2015 via Skiddle.

In the meantime you can relive Brew at the Bog 2014.