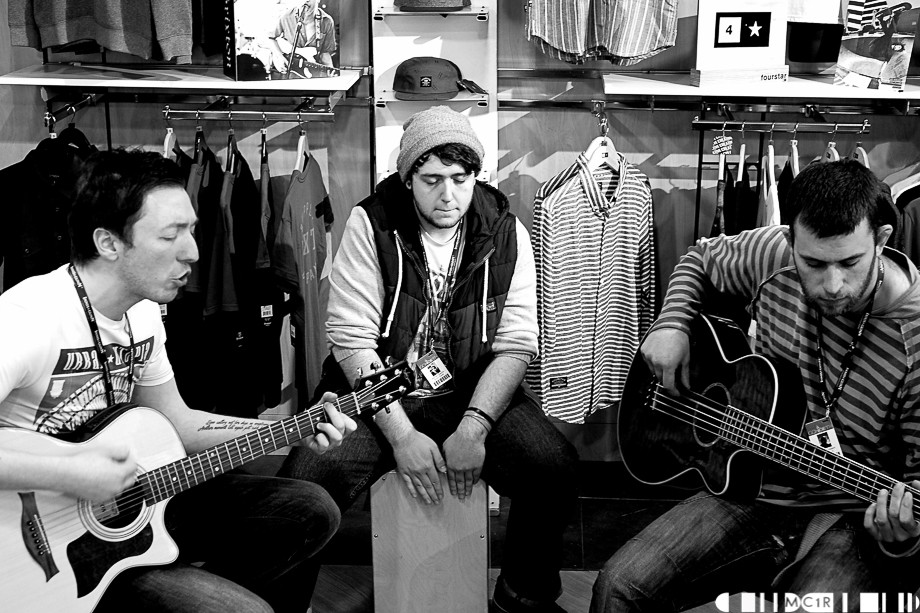 The Eagle Bar hosts a Belladrum preview on the 26th of July featuring two of the acts that will be playing Belladrum 2014.

Silver Coast will be playing and acoustic set and it will be their last gig prior to their Belladrum 2014 appearance in the Seedlings stage on Friday of the Festival. The band have had an impressive year including a Scottish tour and a goNORTH appearance. Their acoustic sets have also been grabbing a good bit of attention along the way.

The band will be joined by Andy Williamson who is currently recording his new EP at The Byre studio. Andy will be returning to play the Free Range Folk stage at Belladrum 2014 (time to be confirmed).

The Eagle gig is part of the Belladrum Fringe and will also host the raffle for “The Final” Belladrum Ticket with all money from the raffle going to Maggies Centres.