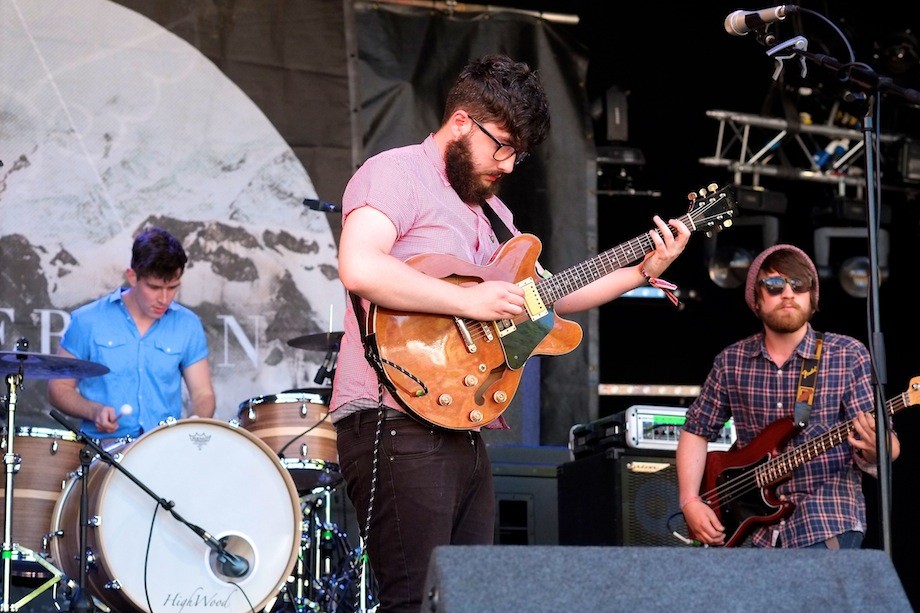 Ironworks have announced that Fatherson will be playing the Ironworks on October the 18th, 2014.

There is no denying that there is a lot of love for the Glasgow based band, which is clearly reciprocated; “We love Inverness” the band declared in a pre-Rockness 2013 interview,” it’s probably our favourite place in Scotland to play.” So perhaps not a homecoming but second best?

The band are expanding their fan-base which has seen them included on BBC Radio 1’s Introducing playlist, playing the likes of London and Brighton and a music industry showcase in America.

The band as such have played on several occasions in the area, most recently being the “mystery guests” at Brew at the Bog 2014. The band released debut album “I Am An Island” in April; ” If you like indie, rock, anthemic, poetic good music you should 100% check this band out” enthused Rockadia in their five star review.