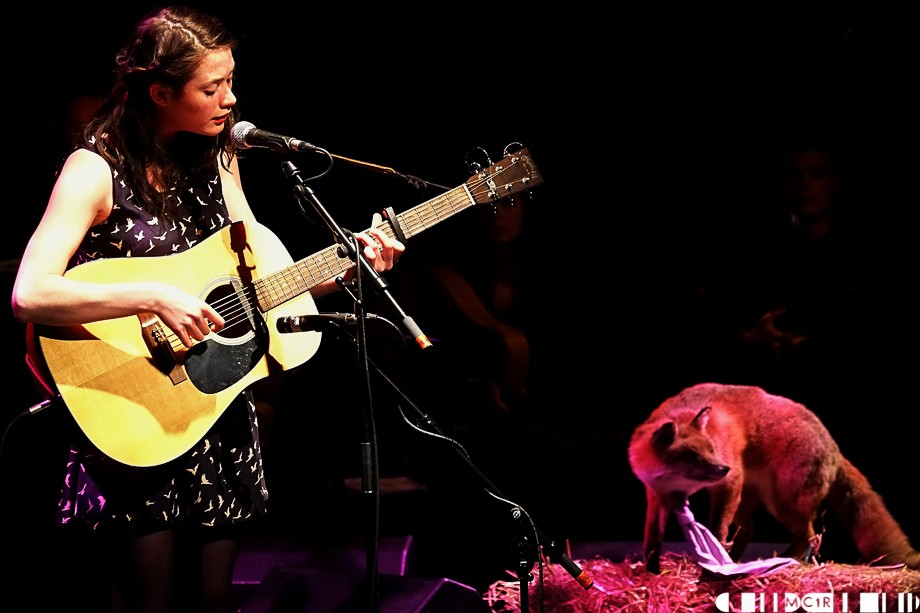 Rachel Sermanni has announced the release of a new live album and a series of dates in her biggest headline tour to date.

There is no doubt that Rachel continues to build up a head of steam with The Independent describing her as “powerful and graceful” and Q as “Confident, enchanting and ballsy”. She has just returned from Canada, although 2014 has also seen her tour the UK and sell-out at London’s Union Chapel and Glasgows Kelvingrove Art Gallery.

The new album, ‘Live at Dawson City’ was recorded last year at the 25th annual Dawson City Music Festival . The ten track recording sees Rachel play out her tunes, both whimsical and enchanting, including ‘The Fog’ and ‘Song to a Fox’.

Rachel will be touring Scotland in October and November, whilst also returning to London, with more European dates to be announced. The tour will see her joined by Jennifer Austin (piano), Colin Macleod (guitar), with the possibility of some surprise guests along the way.

The tour will see Rachel return to the Eden Court, following her appearance at the Northern Roots Festival 2014, this time playing the Empire Theatre on the 26th of October.

Support will come in the form of Miss Irenie Rose desscribed as “quite a talent” when we last saw her at goNORTH 2014.