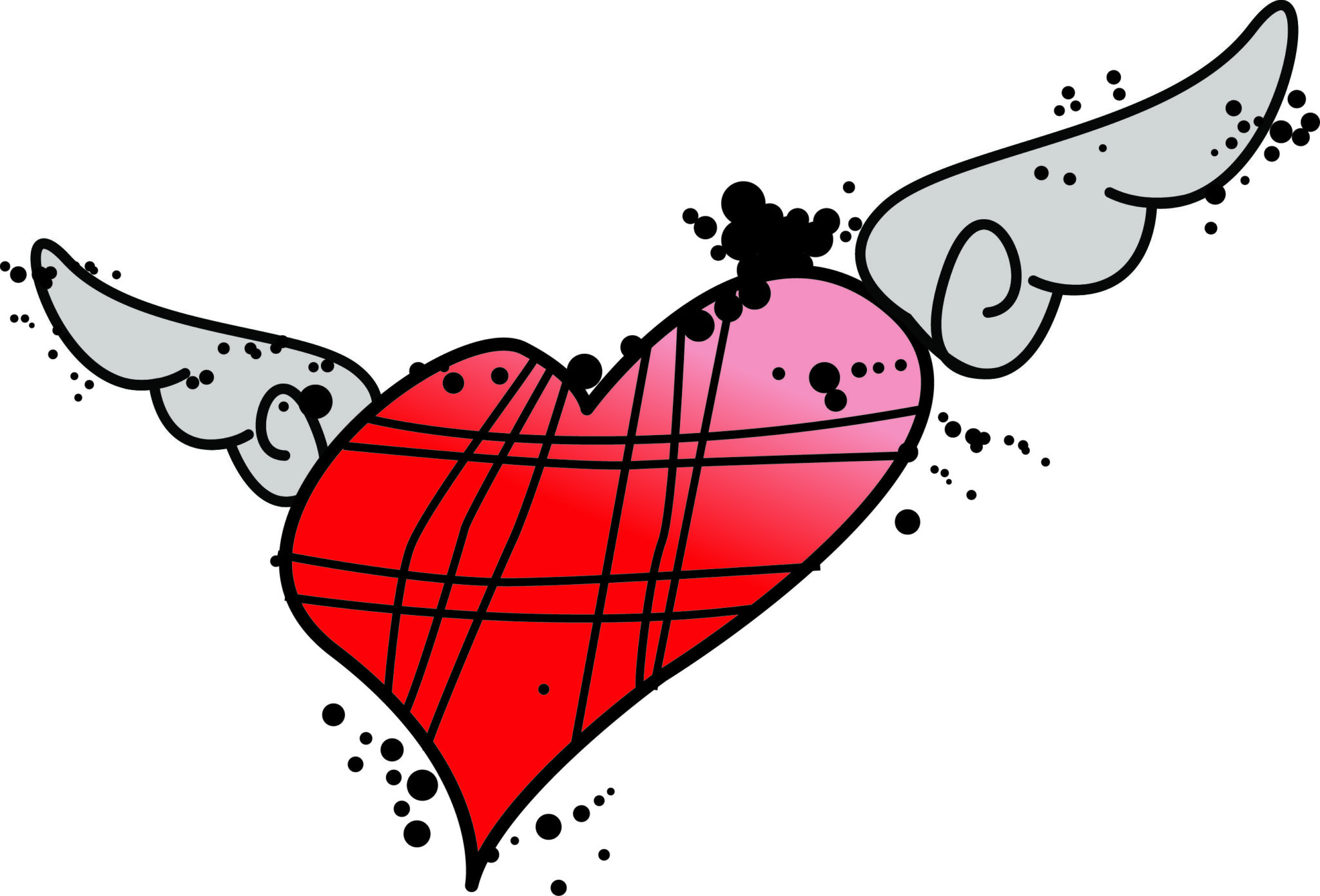 Belladrum 2014 announces the line-up for the UHI Verb Garden, giving folk to enter into debate on current issues and here from some of the stars of the line-up.

Four debates will be chaired by BBC Radio Scotland presenter Gary Robertson over the two days. The themes include climate change, body image in the fashion industry, raptors in the Scottish country side and independence (of course). With varying experts joining the respective panels, expect heated exchanges and thought provoking discussion.

The line up for the “up close” Interviews will feature Grandmaster Flash talking about his role in the evolution of DJing, “The Bard of Barking”, Billy Bragg , comedian, actor and musician Ade Edmonson and Kitty, Daisy & Lewis whose anti-technology ethic flies against the digital era.

Also on the line-up Scots crime writer Christopher Brookmyre and Katie Morag creator Mairi Hedderwick and so too the previously announced industry panel for unsigned artists. Adding to the eclectic mix is co-convenor of the left-wing Solidarity Party, Tommy Sheridan.

Monty Hall, TV presenter, explorer and marine biologist ensures that the stage embraces the wild life theme for this year.

You can keep up to date with our coverage on our Belladrum mini-site. You can keep up with all of the things going on in Inverness, sign up to our mailing list.