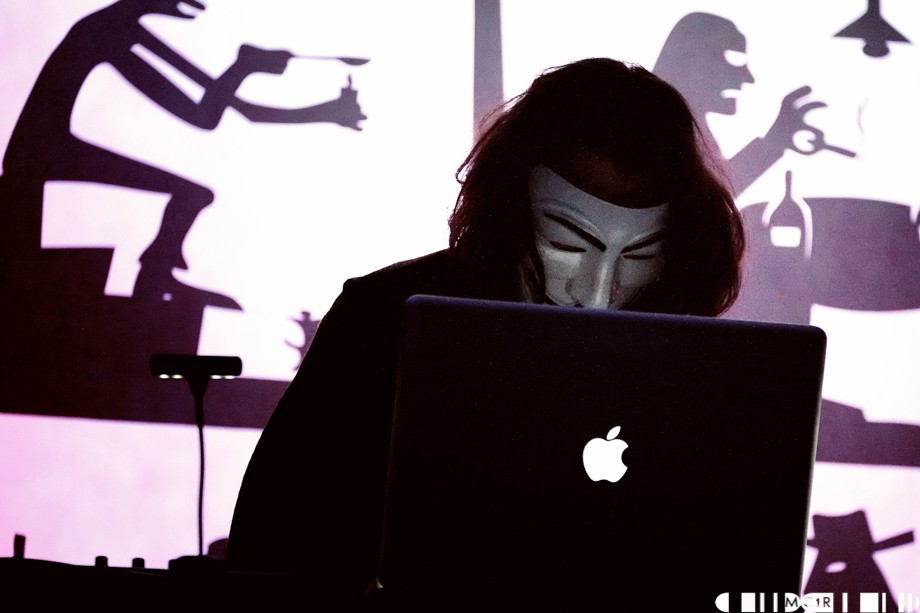 Alabama 3 to play the Ironworks in November.

The band,  once dubbed the best live act in the UK by the Guardian, have visited the area. it’s festivals and of course the Ironworks on several occasions. Most recently they played the venue in December 2013, where most would agree with our reviewer who concluded “Utterly fabulous from first to last”.

Of course the Sopranos theme tune may be an easy entry for the uninitiated, however there is far more to the Brixton- based band who are due to release their twelfth album in early October “Women From W.O.M.B.L.E “. The release will feature a heavy female presence, with a wide variety of soulful sisters front lining the record.

Rev D.Wayne Love explains the attraction of their gigs; “Most of the times the live shows won’t be what you’ll expect. That’s what makes the live shows good. That’s why people have been coming back to see us over this long period of time.”

The UK winter tour will see the band play Inverness as one of four Scottish dates.

Alabama 3 play the Ironworks, Inverness of Friday the 7th of November, with tickets on sale Friday 25th July at 9am