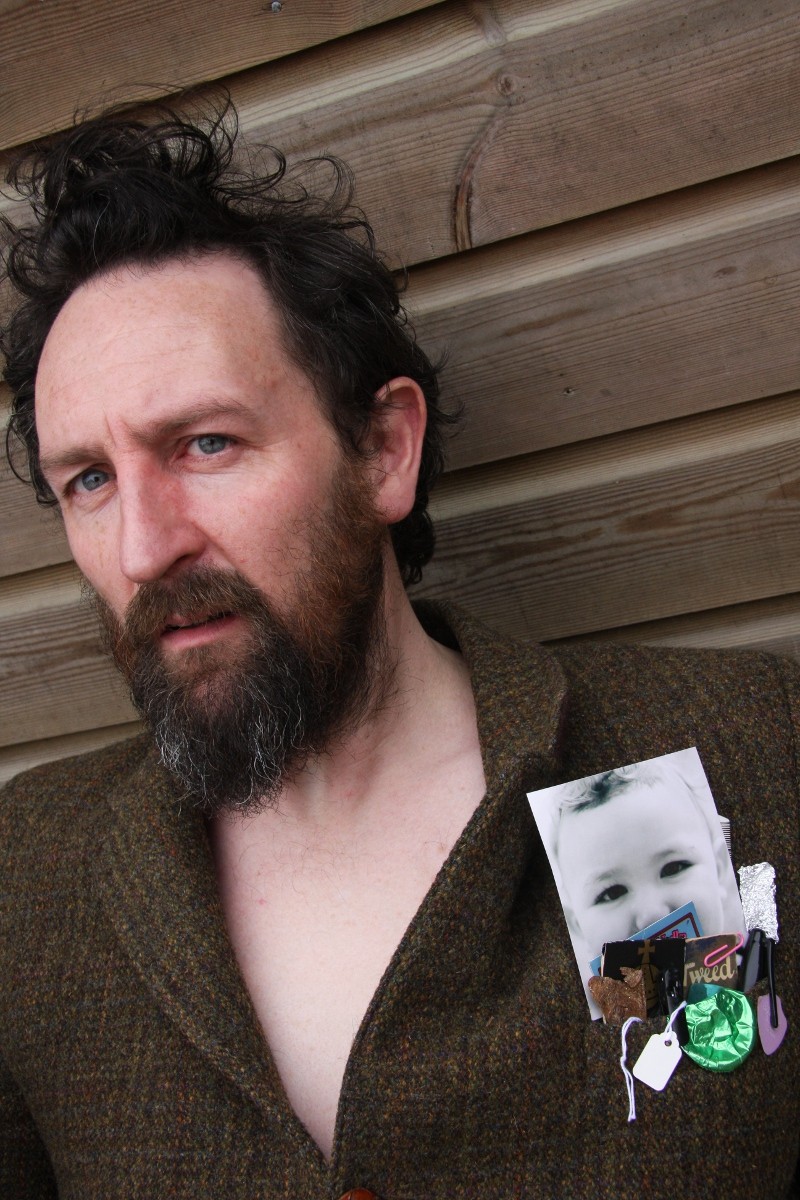 Phil Kay is to be the special guest at the forthcoming Comedy Bothy.

Phil won a clutch of awards early in his career including Best Stand-Up at the British Comedy Awards in 1994, television both on and behind the screen beckoned.

He has continued to impress (give or take a few gigs)  in the live setting with an approach described as “manic, funny, shambolic, Scottish, hairy hobgoblin of an exhibitionist..whose exuberant storytelling meets high energy clowning“.

He returns to the Edinburgh Fringe  this year, which he has played a part in for well over twenty years, with his show Phil Kay : The Wholly Viable II a follow up to his crowd funded book published last year.

Madness has always outvoted method in Phil’s approach, evidenced perfectly in an excerpt from his aforementioned book  “They always ask if the glass is half full or half empty… it’s neither… is it not amazing that we can even make glass and distill fluids that affect our vegetable-consciousness in an exciting way?..the glass is packed…”.

Identified as inspiring the likes of Ross Noble, Eddie Izzard and Dylan Moran, the BBC described him as “a highly emotive, touchy feely, come off the stage and cuddle you whispering a song in your ear type humour guy with stuff to offer that no other comedian can: his soul and a bare bum.”

Phil will be joined by Steve Scott, Donnie Shovlin, Kieran Lochore, Jock D and Grant MacIver in a night hosted by Conor O’Hara.

Gig starts at 8pm at The Bothy, Hootananny on the 1st of August.