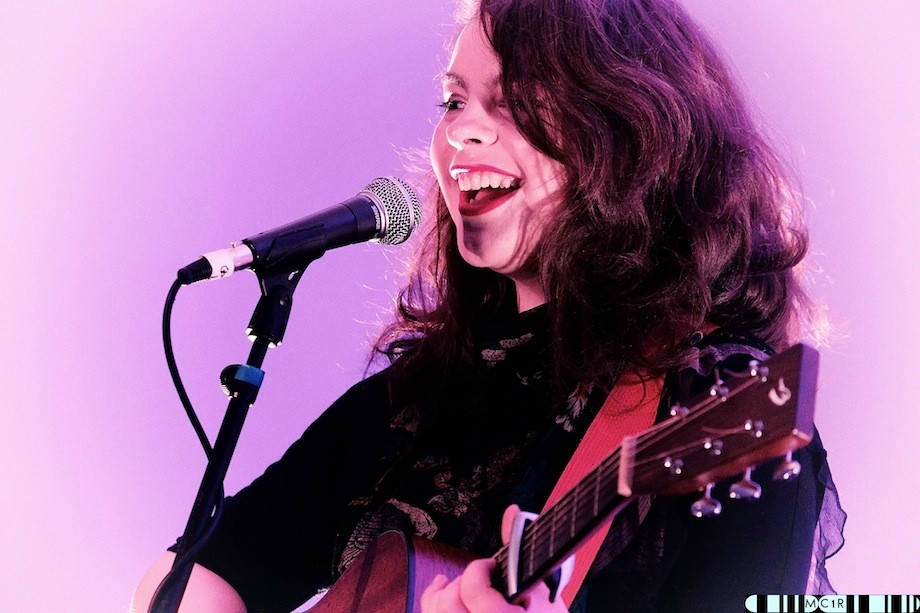 Megan Blyth plays Mad Hatters on the 2nd of August at The Bothy, Hootananny.

It is fair to say that Megan has been very quiet of late, so it is a very welcome return for the singer-songwriter. The gig marks the digital launch of her EP ‘The Devil’s Own’ , following in the footsteps of her self-titled 2012 issue.

The most recent EP saw a change of tone for the Megan, “Dark” our reviewer described it as before adding “but with a very silver lining” (Full review of Devil’s Own).

Megan has a flurry of positive reviews including her performances including  when she was supporting Emma’s Imagination. Our reviewer noted;

“It’s near impossible to not end up completely captivated when she takes to the stage, she flaunts incredibly intricate guitar skills and her lyrics are alarmingly deep at times”.

Rounding of a strong night of local talent she will be supported by Lionel (playing an acoustic set) .

Read Megan’s first ever interview from 2011.