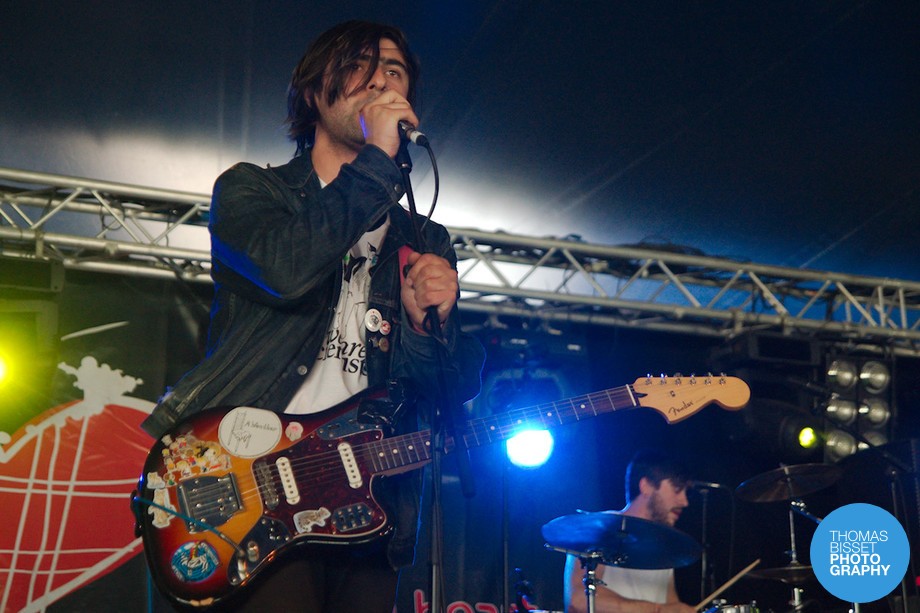 Detour Scotland, this year in association with goNORTH, are to host a series of short and intimate gigs at Belladrum 2014.

Detour Scotland, aka Ally McCrae and David Weaver , was described by The Skinny as “the selfless folk [who] have been doing everything in their power to make Scottish music fresh, intriguing and something out of the ordinary”.

Also on the bill are local acts, Schnarff Schnarff, who will be opening the Garden Stage on Friday, Lionel and Silver Coast.

As is normal with Belladrum and Detour Scotland, expect the unexpected, with some special guests expected to make an appearance on the the stage.

“Bella is one of our favourite festivals on the planet, always a fun bill full of exciting new acts”, said Detour’s Ally McCrae. “Being able to curate our own little secret stage is gonna be a delight, keep an eye on twitter!”

You can catch the Detour Sessions at the BellaBar Stage between 12pm and 6pm on Friday 8th and Saturday 9th.

From interviews with the organiser and the the special guests to previews of the acts, you can keep up to date with our coverage on our our Belladrum site and to keep updated with all of the things going on in Inverness, sign up to our mailing list.