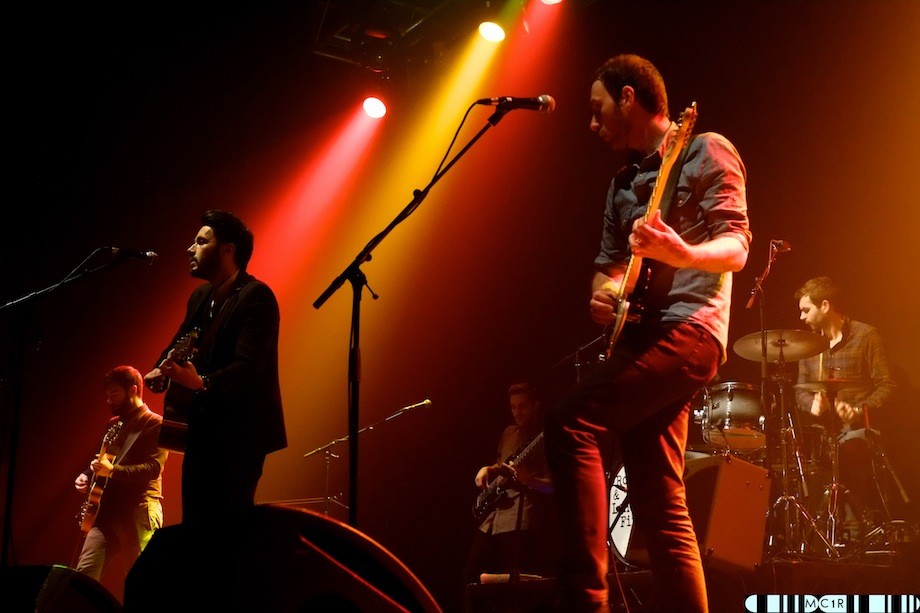 In what promises to be an amazing array of talent, Ironworks will host a night of acts from the Middle of Nowhere label.

Blending together American and Celtic soul, Roddy Hart & The Lonesome Fire, released their long awaited album in September, which was showcased with aplomb at their last gig at the Ironworks and saw them play in LA as house band for The Late, Late Show with Craig Ferguson.

Colin Macleod also makes a welcome return to the venue, his Ep,’The Anchor’,was described as marking “his boldest and most coherent artistic statement to date”. 2014 has seen him support Newton Faulkner, Embrace and Rachel Sermanni who he will be playing on her recently announced tour.

The multi instrumentalist/vocalist,Peter Roe is ,perhaps, best known for his role in Laura Marling’s Band. He was described in the NME as “the missing link between John Martyn and Leonard Cohen”. The critics have waxed lyrical about debut album “Our Beloved Bubble”, which was completed with the help of producer Ethan Johns.

Completing the bill is award winning singer songwriter, Mo Kenney who was added to our reviewers “All Time Favourite Canadians” list following her performance on the bill with Rachel Sermanni last year. Mo draws influences from classic and alt-rock artists and defines her music as ““pop music with a folky twist.”.

Tickets on sale for the event to be held on the 12th of October, via the Ironworks website soon. 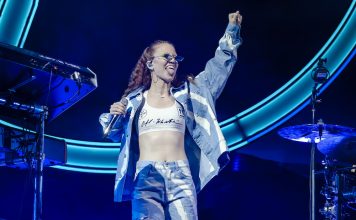