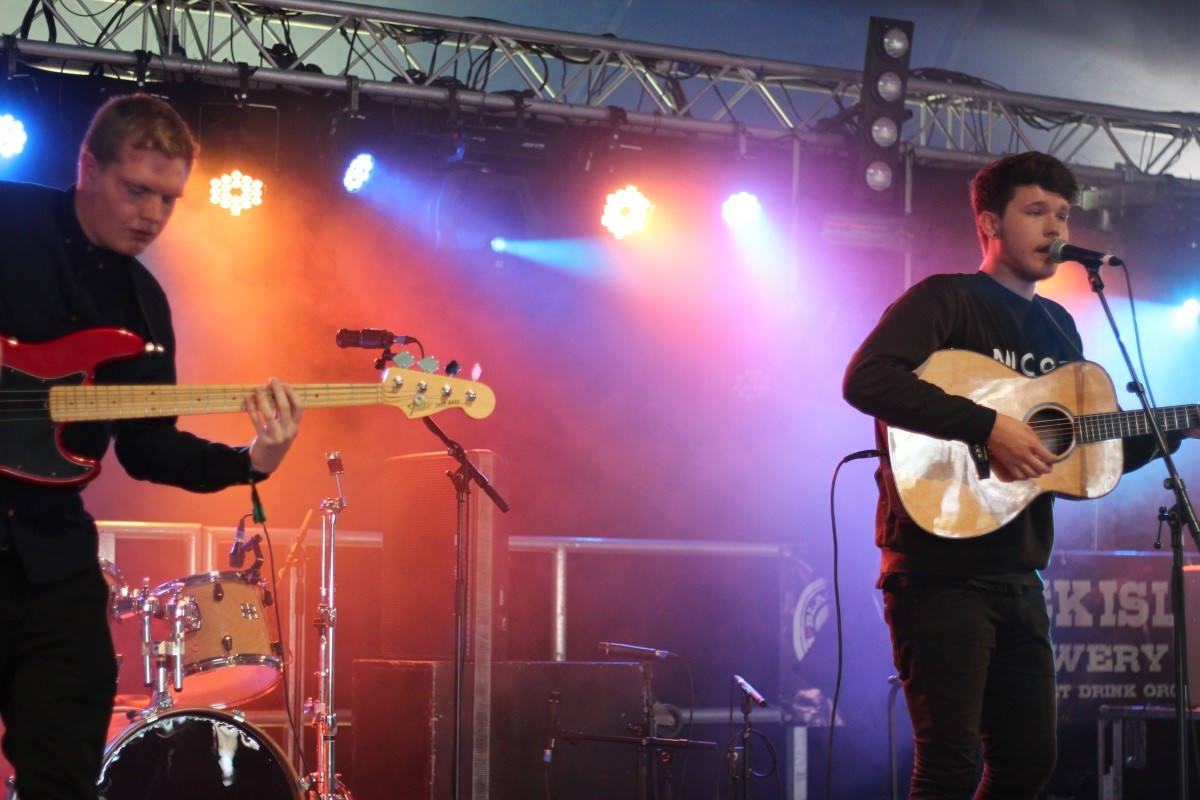 Review of Luke Jackson on the Black Isle Brewery Grassroots Stage at Belladrum, 8 th of August, 2014.

Emerging folk talent Luke Jackson arrived at the Grassroots Stage fresh from an appearance at Hootananny the previous evening.

With a set full of storytelling , Luke defied his folk tag by giving a sample of his genre bending talents. At times bluesy yet soulful, but by the time his set has drawn to a conclusion with his last song, and first song of his new album ‘Flames and Faith’, ‘Sister’ the soul and blues are being merged with a more jazzy quality.


What makes you sit up and notice about Luke is his ability to make a younger audience to engage.

It’s not just his range of styles but his rich voice which is complemented well by the bass accompaniment. If this is what he can accomplish in half an hour you can only wonder what a longer set would bring.

You can keep up to date with our coverage on our our Belladrum site and to keep updated with all of the things going on in Inverness, sign up to our mailing list.