Review of Frightened Rabbit on the Garden stage at Belladrum, 8th of August, 2014.(Click to see pictures of the gig)

Frightened Rabbit took to Belladrum’s Garden Stage on Friday evening, to the delight of a rain-poncho clad crowd. This is not the first time at the festival for the Frabbit boys, who played firstly in 2008 on the Hot House Stage and then again on the main stage in 2012 in differing, sunny conditions.

This years set opened with the song Holy from the the 2013 album Pedestrian Verse which was nominated for Scottish Album of the Year. I simply adore this band so I think it would be painful if I had to give them a less than stellar review, but luckily they delivered to a high standard.

Their first few songs were hindered slightly by some technical faults but these were soon resolved and the set continued smoothly.

Many of the songs are altered slightly to have a more upbeat and festival-friendly tempo to keep the crowd bouncing in the rain.

The set did have a slight Pro Independence feel, with some lyrics from the song ‘Scottish Winds’ being altered slightly with reference to the up-coming referendum and singer Scott Hutchison holding up a ‘Yes’ flag before saying ‘and that’s all I have to say about that’.

Fortunately it washed well with this particular crowd! They finished up with festival favourite ‘Keep Yourself Warm’. A fantastic all round set to nicely warm up the Garden Stage in preparation for the razzle dazzle of Sir Tom. 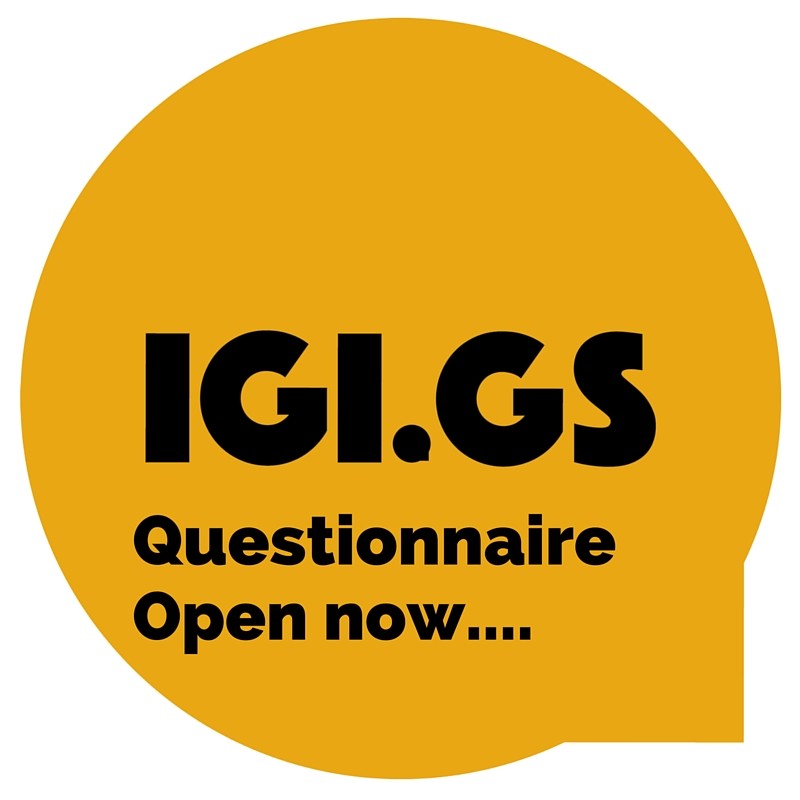