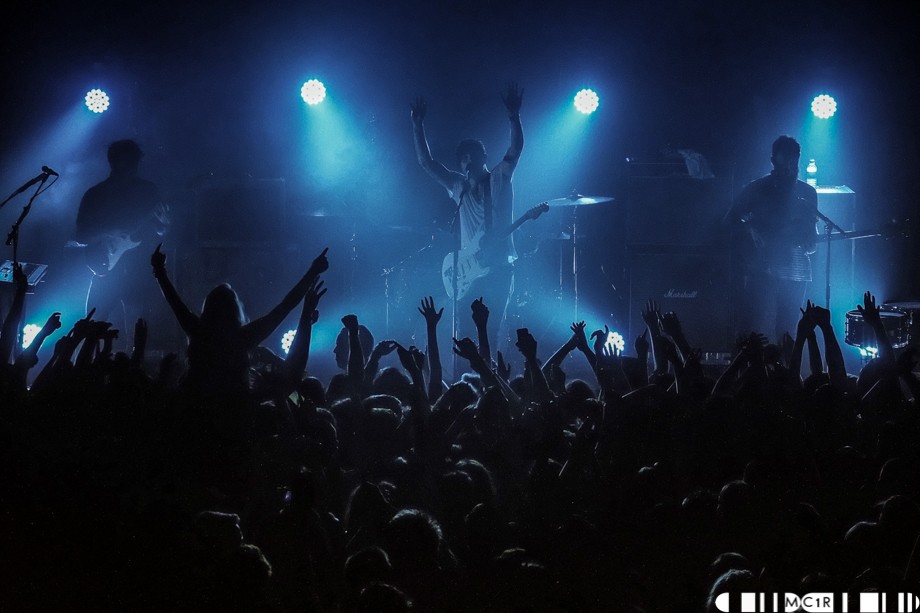 Twin Atlantic have been busy this year, with the successful release of new album ‘Great Divide’ consolidated by a number of high profile festival slots including Glastonbury, Reading and Leeds.

The Saturday night headline slot will be the third sold out appearance in the Highlands in the last few months, following slots at Strathpeffer and The Ironworks.

Barry Mckenna , of the band, noted the relationship with the North of Scotland “‘We’ve had a pretty special relationship with the Highlands since the very start of our band and over the years have enjoyed some of our most momentous and defining gigs there. So we’re over the moon to say we will be continuing this tradition by playing Loopallu this year. We can’t wait… & hope to see some old and new faces there to join the party.”

Additional bands added to the bill are WHITE, playing their first ever festival, with the first single “Living Fiction”, being described by the NME as “the kind of full-blown space wig-out Bowie would be proud of”. Fellow Glaswegians Baby Strange and ,predictably, Ullapool Pipe Band, complete the announcement.