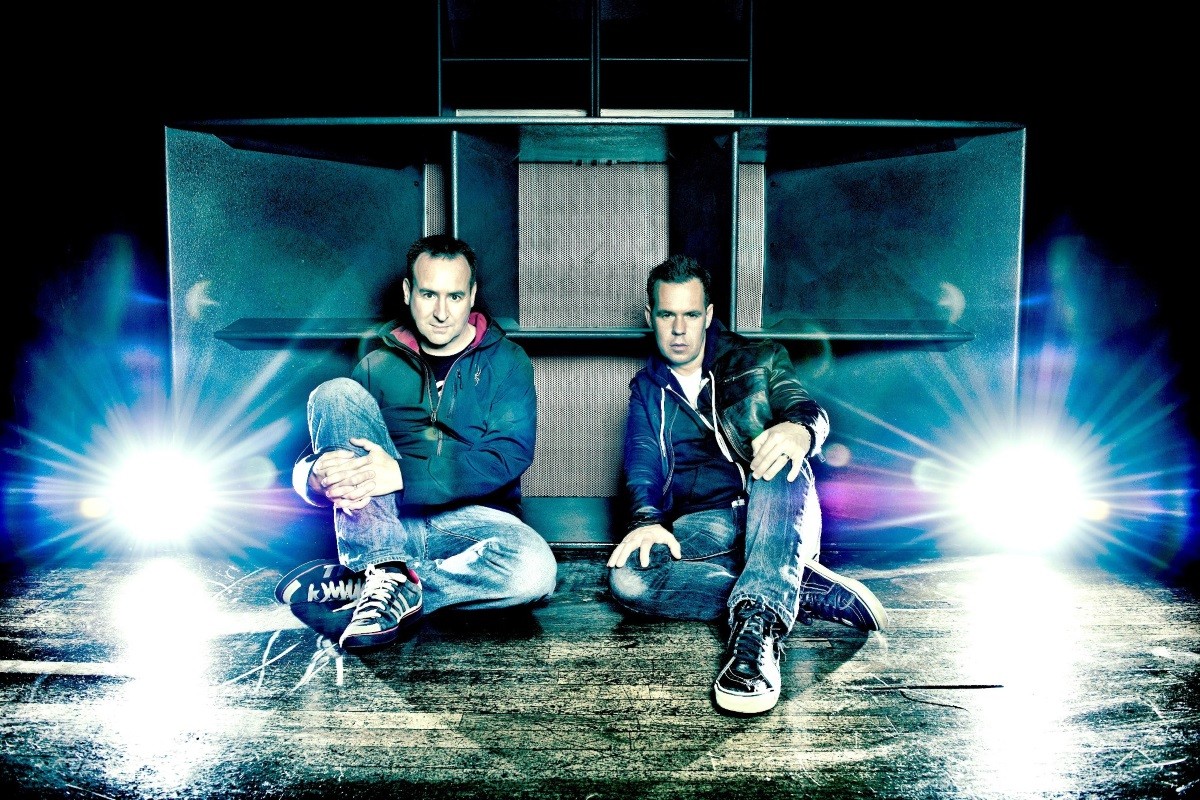 Following on quickly from the announcement of second headliners, Twin Atlantic, Utah Saints have a career spanning twenty years. The Leeds based duo, Jez Willis and Tim Garbutt, have built a reputation from dance anthems including ‘What Can You Do For Me’, ‘Something Good’ and ‘Believe In Me’.

Rob Hicks (founder and organiser) explained the reason for opting for the act ; ‘No birthday party is complete without a DJ, something we’ve never done at Loopallu. So we thought who better than the legendary Utah Saints to bring the Friday nights celebrations to an incredible close. I’ve got my glow sticks, and I can’t wait!’

Also released is the line up for the fringe, which includes more than a splattering of familiar faces; Davy & The Hose Beast; Hunter & The Bear; Rhythmnreel; John the DJ; Tweed; Martin Stephenson; Vic Galloway; Ally Macrae; Grousebeater Sound System; Mark Radcliffe & The Foes; Revellers; Taylor & Marie; and the Rootofsound DJ’s.