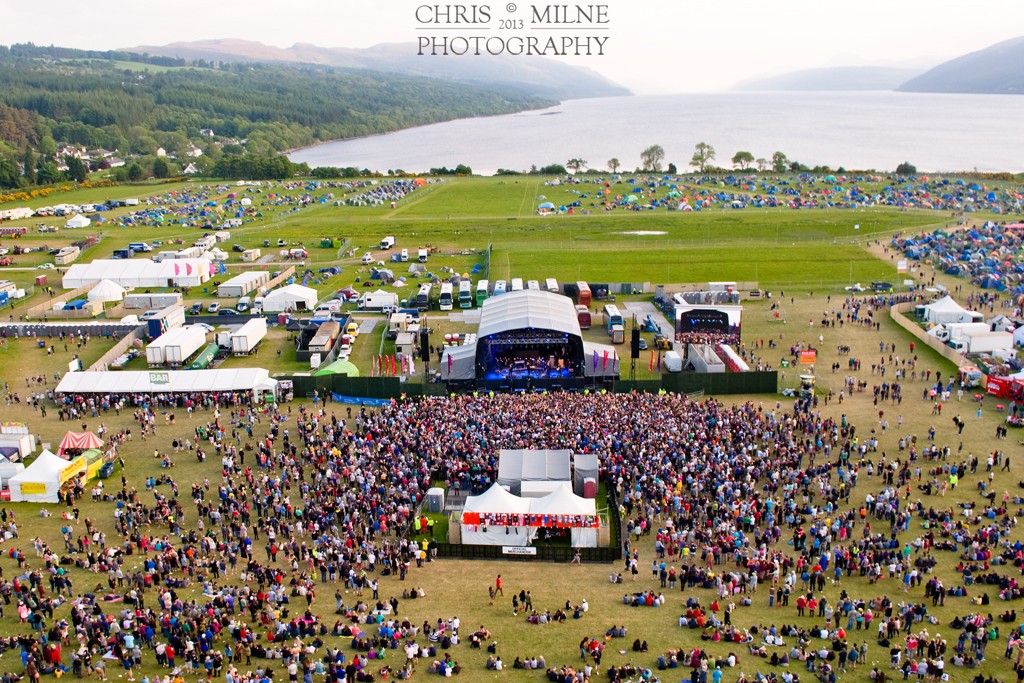 Rockness organisers fail to commit to their previous promise to return for 2015.

Earlier in the year a spokesman for the organisers said: “Due to the addition of a number of events alongside the World Cup and the Commonwealth Games, we’ve decided to take a year off.” The spokesman promised “We’re using this break to make the event bigger and better than ever in 2015.”

In June the following tweet was made by the well respected Scottish blog, Pop Cop, the tone was not particularly up beat.

Have it on good authority that RockNess won’t be happening again, despite what the organisers said about the festival just taking a year off

Interestingly despite having a good relationship with organisers there was never any response to the article that we wrote on the matter at the time.

It does however look like a cancellation maybe on the cards as the Press and Journal yesterday reported that a RockNess spokeswoman had said “we are exploring all options for RockNess and an announcement will be made in due course.”

In the past we have seen the Rockness juggernaut take it’s time with decision making and moving quickly when required, but we can’t help but think that the end is nigh for Rockness. Time will tell…

You can see our previous coverage of Rockness.