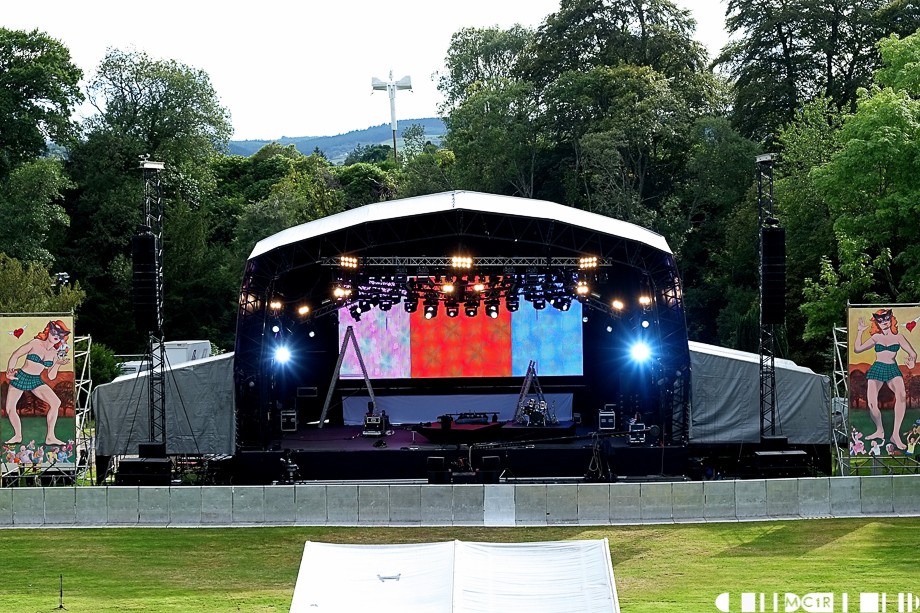 As ticket details for Belladrum 2015 are announced, news of an opportunity to catch a third main stage headliner also released.

Belladrum 2015 have released details that the Garden Stage will host a headline performance for the first time, on the Thursday night of the festival. Whilst access to the traditional events on Thursday will remain open to all weekend ticket holders, the main stage performance will be exclusive to premium three day ticket holders.

Festival promoter Joe Gibbs (who we interviewed prior to Belladrum 2014) explains the decision; “These days, a vast majority of our audience is already on site by the Thursday night so we thought we should offer a headliner with support on that night.”

Icing on the cake