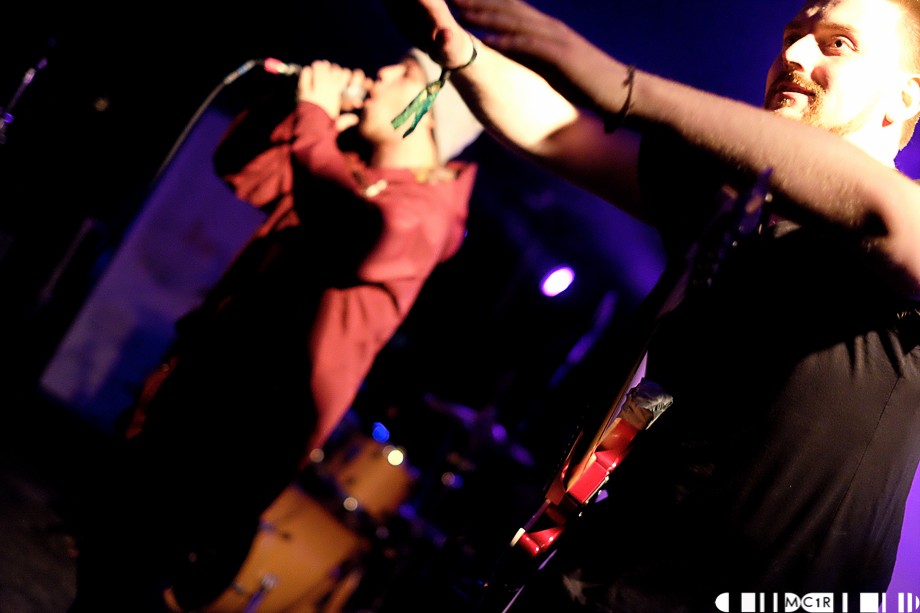 Church Street Hip Hop Night returns to Mad Hatters in October with a trio of acts from Scotland.

Headlining the night are Hector Bizerk who return to Inverness following their headline slot at the Ironworks Summer Showcase. Described by The Skinny as “using the scene’s history and vernacular to create relevant music with universal appeal, becoming one of the most exciting live bands in Scotland in the process.”

Talking of the success of their live performances in an interview with us last year they said “Good inventive music speaks for itself I suppose. We give it everything we’ve got every time we play”.They recently released the 1st of 4 new EPs,the 1st one titled ‘The Fish That Never Swam’

Too Many Ts‘ high octane show is full of good vibes and raw energy bringing the feeling of golden era HIP HOP. The trio Ross Standaloft Leon Rhymes and DJ Savage Henry are currently promoting their recent EP ‘Running Wild’ which sees them on a UK wide tour stretching from Inverness to Southampton.

Held on the 3rd of October, there will be an open mic slot so a great opportunity for any any local budding rappers to showcase their talent.