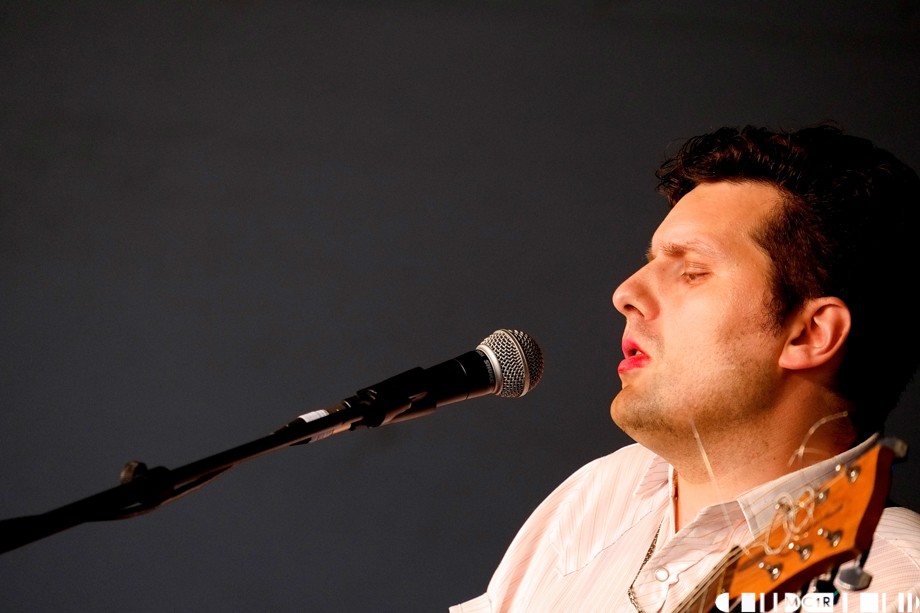 Dubbed by The Guardian as “They might be the best Scottish indie band since Franz Ferdinand”, Casual Sex  return to Inverness in October.

The Glasgow indie band have been described as being in the tradition of say Orange Juice or , the previously mentioned, Franz Ferdinand, similarities which Chris McRory in a previous interview had argued against ” I don’t know if we’re consciously trying to ‘rip it up and start again’ but we’re certainly not revivalists by any stretch of the imagination, we don’t look back and yearn for something that’s gone.”

The band continue to build up ahead of steam  having made a number of appearances in the Inverness area over the past couple of years from goNORTH to Belladrum via Jocktoberfest. At that festival they were described as having a “trigger happy indie sound with a bit of lippy.” “I’m guessing more Lou Reed than Eddi Izzard” another one of our reviewers surmised, adding  “… either way it seems to be something of a signature, as if he wasn’t intense and watchable pre make-up as it is …”

In 2013 they toured North America supporting Franz Ferdinand and their set at CMJ in New York was named as one of the 10 best gigs of 2013 by The Wall Street Journal alongside John Cale and Paul McCartney. A return was inevitable and earlier this year they  played the legendary SXSW.