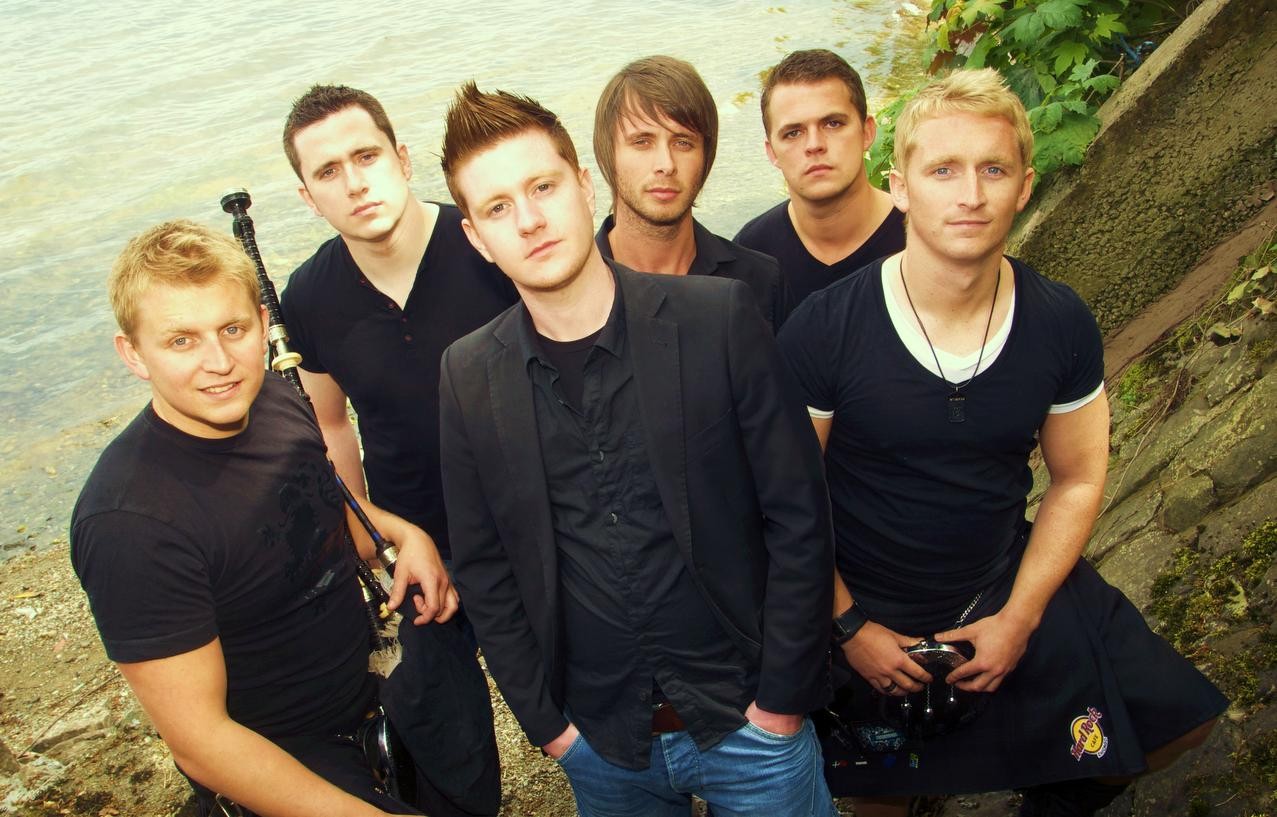 Along with the main event of the Mod there will be a Mod Fringe with concerts and activities being held across Inverness over the nine days from Friday 10th October until Saturday 18th October.

Of course being what it is, most acts will be of a folksy bent but that shouldn’t put you off if you’re not the biggest fan of that particular genre. Speaking from experience, towns hosting the National Mod are normally buzzing and the craic in the evenings should more than make up for any reservations you may have about the music. It’s not called the Whisky Olympics for nothing!

Focussing on those acts familiar with Inverness Gigs readers first, Willie Campbell is performing at a number of venues in the town. He’ll be at the Gellions on Tuesday, the Ironworks on Wednesday and the Eagle Bar on Thursday so you’re bound to bump into him at some point! Willie’s most recent release ‘Dalma’ is inspired by Gaelic language and culture and should be the perfect fit for the Gaidhealtachd shenanigans in the city.

Skerryvore will appear at the Ironworks on Thursday and will no doubt go down a storm with the visiting Gaels with their fusion of traditional and rock music. Finally Skipinnish have the honour of headlining the closing party in the Ironworks on Friday evening.

Their lineup boasts some of the finest trad musicians you’ll find in the Highlands, singer Robert Robertson was the Gold Medal winner at last years National Mod in Paisley and was also named ‘Up and Coming Artist’ at the MG Alba Trad Music awards in the same year.

In a similar vein to goNorth, many of the pubs in town seem to have been keen to get it on the act with sessions and acts being hosted in Johnny Foxes, Blackfriars, The Room, The Phoenix, The Exchange and the Penta and Palace Hotels.

And if all of that isn’t enough for you then there will be an ‘Afternoon Super Ceilidh’ held at Hoots every afternoon between Tuesday and Saturday. For those of you with kids there will be an option to go to the Gaelic Disco being held at the Legion between 7pm and 9pm on Tuesday.

If you only go to one thing then I’d highly recommend that you head along to the massed choirs event on Saturday before everyone heads home. Every choir that has performed at the Mod will join together to form one huge choir and will form a procession through the City to the Castle Esplanade. It’s a sight to behold and something else entirely to hear, proper spin tingling stuff!

Click for the downloadable guide and more details on Mod Inbhir Nis.