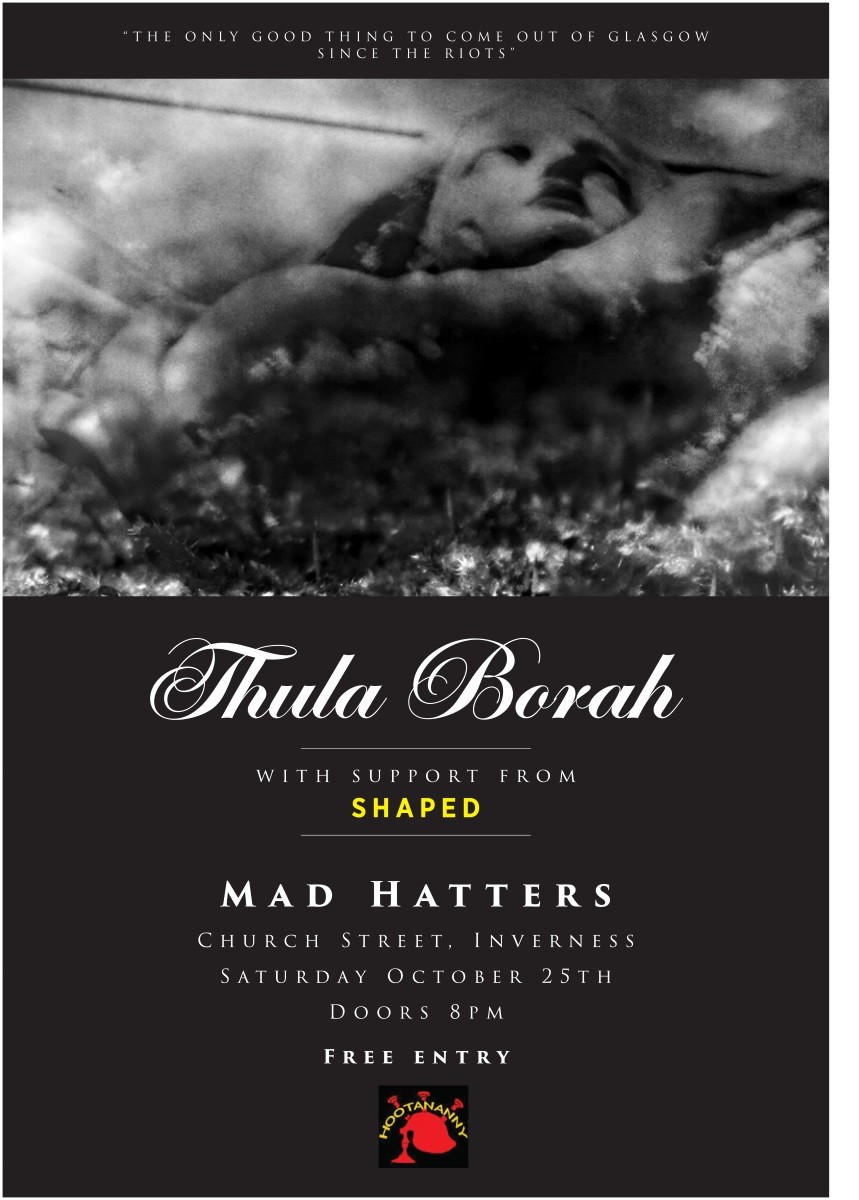 This month Scottish band Thula Borah are due to play Mad Hatters in Inverness. 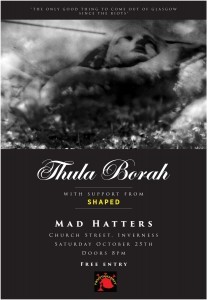 The band, who are based in Glasgow, are currently receiving rave reviews for their post/alternative rock style. They started out in 2007 as two mates jamming on a drum machine. In 2009 they expanded to four members and have since grown into what is now a fully-fledged band, currently promoting their second studio album – Qualia.

Their sound is best described a ‘post’ or ‘alternative’ rock infused with some more acoustic vibes and ambient textures. They have been working hard to promote their new album, touring extensively across Scotland, and performing at venues such as the Edinburgh Festival and King Tut’s Wah Wah Hut. Although the band hail from Glasgow, drummer Michael O’Rourke is originally from Inverness, so the gig will be something of a homecoming for him.

Thula Borah is making huge headway in the post-rock genre and stand out from the crowd due to their honest and haunting sound, Dead Ernest said: “…haunting, hypnotic, exotic and feel-good atmosphere…a band that’s seriously promising and deserves to be heard by many.”

They will be supported by “poo rock” band Shaped, from Alness. The gig will take place on Saturday 25th of October, 8pm. 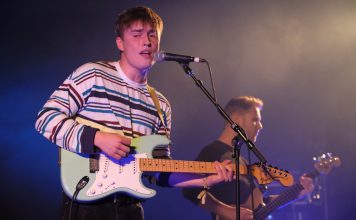