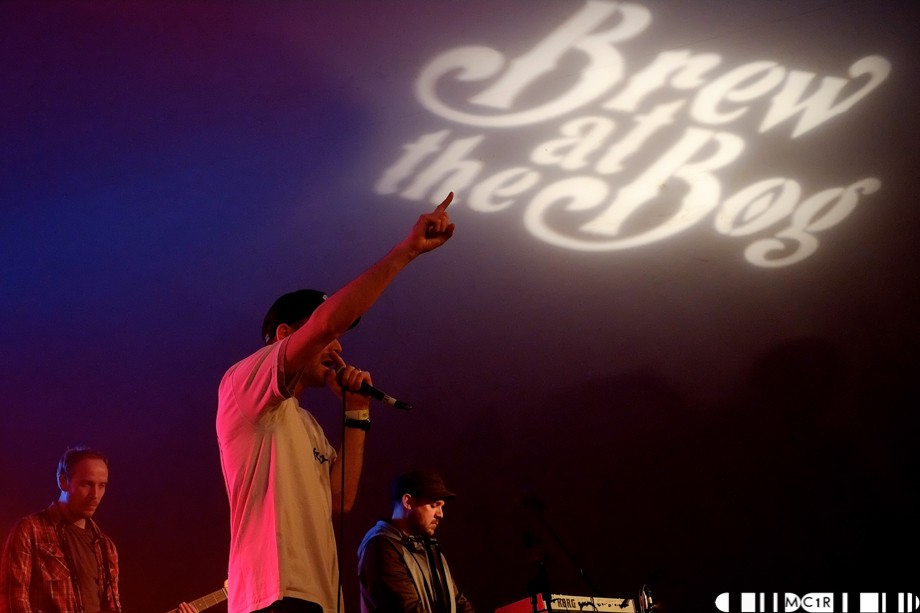 Brew at the Bog will come back for a fourth year and it will be bigger and better than previous years, you can buy tickets for Brew at the Bog 2015 here.

On a wintery October night what better way to cheer you up that thoughts of the start of festival season 2015, so the timing of the first Brew at the Bog announcement has brought a smile to the face, so has the quality of the first phase of acts announced.

First name on the list is Hector Bizerk, talking of the success of their live performance in an interview with us last year they said “Good inventive music speaks for itself I suppose. We give it everything we’ve got every time we play”.Earlier this year they released the 1st of 4 new EPs,the 1st one titled ‘The Fish That Never Swam’

Another act renowned for their live performances are Fat Goth, they played a memorable slot at the Market Bar  for goNORTH 2012 and have gone from strength to strength emphasised by our review of them at Belladrum 2014; “They make Avenged Sevenfold look like prissy little One Directioners and give Slayer a run for their money in pounding, evil bass lines.” This year they will be joined by fellow Dundonians, Our Future Glory, another band that impress at every showing, with more than a touch of Bloc Party, perhaps.

Randolph’s Leap returns to the festival, the first time they play Bogbain our reviewer noted that they “confounded initial impressions of yet another angst ridden folky singer song writer, by delivering witty songs, clever lyrics and a knack for telling a story”.

Kid Canaveral fronted by David MacGregor return to the festival after playing in 2014, so to Broken Ravens. Brew at the Bog debutantes include Adam Holmes & The Embers and Rob Heron & The Teapad Orchestra.

Inverness based acts playing the festival include Spring Break the three piece featuring Emily MacKinnon, Ben Hesling and MC Swagatha Christie, the guitar driven pop rock of Silver Coast, Dr Wook, who has had an amazingly strong 2014 finished off by supporting Call to Mind at Eden Court and The Elephant Sessions.

The complete line up so far;

Needless to say there is plenty more to be announced and given Brew at the Bog’s previous history we guess you can expect a surprise or two along the way.

Check out our previous Brew at the Bog content and of course buy tickets from the link below.