Last time we caught saw We Came From the North they played an Ironworks gig headlined by Shutter in 2013. At that time our reviewer observed that “Their continuous switching between beautiful melodic moments and the sudden onslaught of rock masterpieces kept everyone firmly on their toes and engaged.”

They return for the Winter Showcase on 27th of December and we managed to catch up with the band before that gig.

We have too many to pick from, 2014 was really good to us. Our last E.P Launch was a high point though.

There were some great bands playing and the venue was packed! We also played a show earlier in the year with a great band from Copenhagen called The Shaking Sensations. They were absolutely incredible as well as being really nice guys.

The list would be pretty massive as all the bands we have played with this year have been excellent. We were really happy we got to see A Sudden Burst Of Colour again at our EP Launch as they are so good live. Wozniak, The Gothenburg Address and Inuit are also some great live bands that we had the pleasure of sharing a stage with this year. Fortunately we also got to catch a band called ‘El Ten Eleven’ in Edinburgh. We’ll be topping off the year by seeing a Japanese band called Mono in Glasgow later this month.

A boring answer but probably any of the songs off the EPs that we released this year. We’ve played them a lot this year so they’re the songs that we are most familiar with. They kind of represent what we did throughout the year too.

We’d really like to play some more shows outside of Edinburgh. There is quite a good scene here but it certainly doesn’t get the same kind of attention that Glasgow does. We’re going to spend some time writing some new material and who knows, we may even have another release.

Both involve copious amounts of food and drink so either!

Is neither a viable option?

We released an E.P called ‘Low Sun, Long Shadow‘ a couple of weeks ago. Also we recommend listening to all the bands mentioned above. We love them all.

You can see all our Showcase coverage here, and buy gigs for the ticket on The Ironworks website. 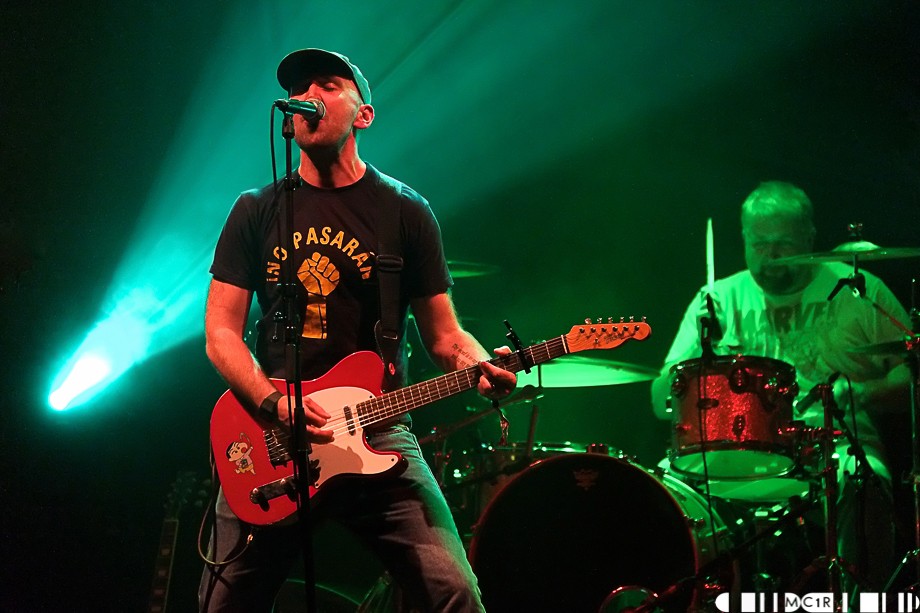 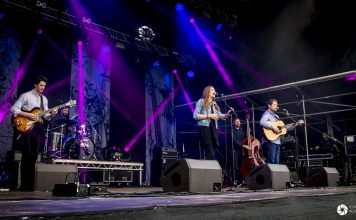