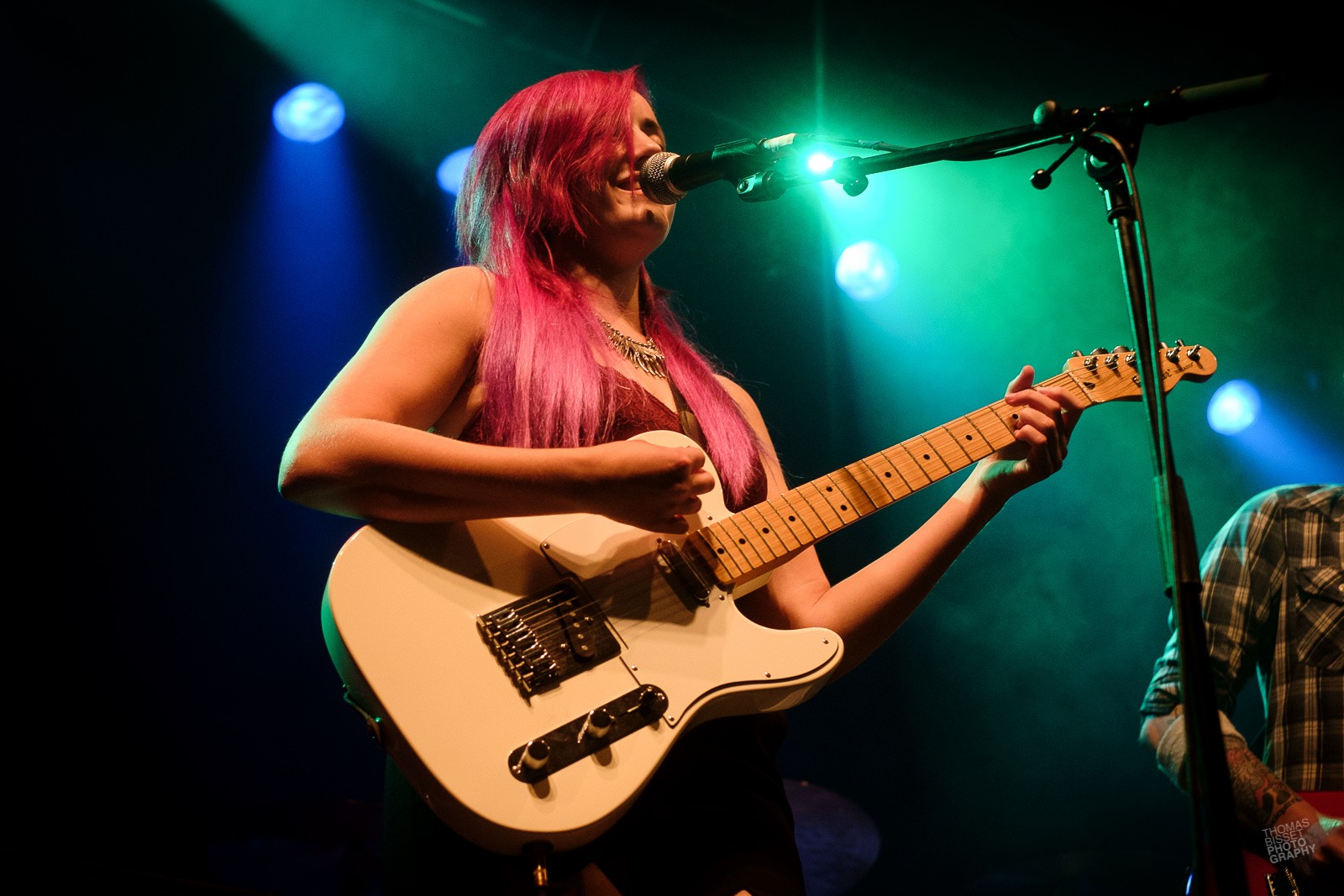 Headed up by , Sucioperro frontman, JP Reid Medals have had a successful year which has seen them support Biffy Clyro (at the XFM relaunch) and play the Introducing Stage at T in the Park.

The band finish up their gigs for 2014 at The Ironworks, we caught up with Marianne and JP from the band to ask them about their year.

Marianne-We have too many favourites! From T in the Park to supporting Twin Atlantic to our first Headline show at King Tut’s in Glasgow.

JP-King Tuts headline and Harbour Arts Centre were both very emotional and lots of fun.

JP-Xo Beyonce because it and she are simply divine

Marianne-We have a lot to do in 2015 and we can’t wait to get started – catch us on all types of social media to keep up to date with us.

JP-To eat drink make music have fun get a black Siamese cat and not be too skint.

Marianne The 27th will be better than both of those, come to the Ironworks if you don’t believe me.

JP-Both nonsense. Although I do like the receiving of gifts and booze

Marianne-Neither, thanks. A wee bit of Mariah though…

Marianne-Check out our latest release on iTunes. MEDALS – DANCER