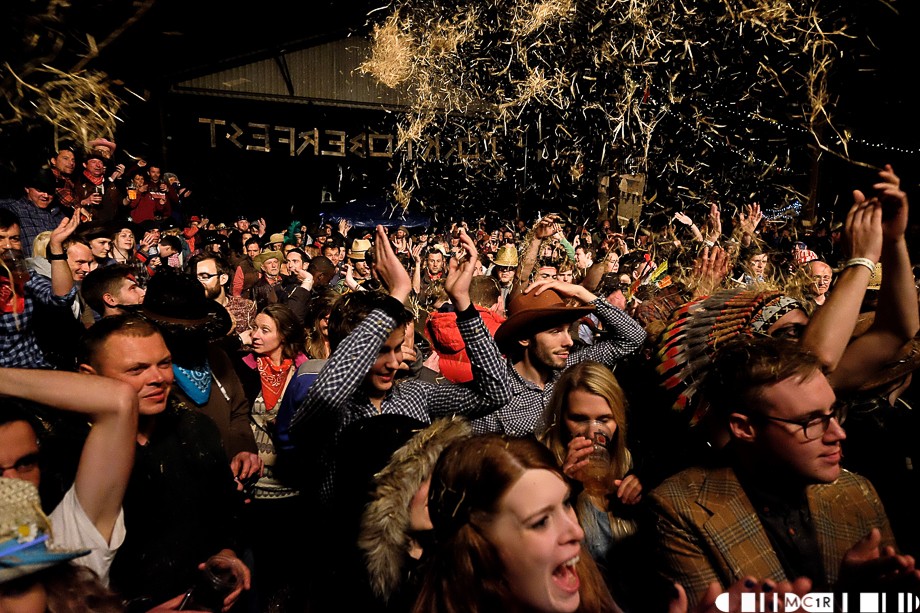 As I sit here looking back on this year’s festivals I do it as I look forward to next year as I book a couple of tickets for next year’s Brew at the Bog.

Festivals play a very big part in people’s lives.Tonight I booked a ticket for a 17 year old who will be 18 come Brew at the Bog; festivals are so much linked with coming of age stories. The second ticket was booked for someone coming home from Melbourne.

Sure family are important, in fact paramount, but who doesn’t like to throw a festival in when they can on a visit home. But that is what music festivals are about. They mean so much to so many people. People draw their own connections; it may be large numbers that attend but it also a very personal experience for each individual.

Turning back to the subject in hand it is worth reflecting on what we can’t reflect on; the festivals that never happened. The early event of the year, MV Festival in Aviemore was cancelled due to illness of the organiser, Stephen Barbour, and we wish Stephen well as he aims for a return in, not 2015 due to time constraints, but 2016.

AmaSing based in Strathpeffer quietly skipped a year, and down at Inshriach The Insider’s team announced early that they were taking a year out and focussing on other projects.

These announcements were overshadowed though by the cancellation of Rockness. Rockness was the monster (pun intended) of the calendar. It brought big names, and a large crowd north. 2014 at first was to be rescheduled to avoid various conflicting dates but was ultimately cancelled.

Following the cancellation the organisers promised to come back bigger and better in 2015. It is now coming up to the end of the year and we have heard nothing. If you are holding your breath I suspect now is the time to let it go.

But it wasn’t all doom and gloom. May kicked off with the earlier mentioned Brew at the Bog. Now in it’s third year it is beginning to establish itself. Firmly for the over 18s and firmly for the indie crowd it is growing from strength. The site was slightly enlarged, the crowd grew, the weather stayed fairly, well, fine which is not the norm at Brew at the Bog. With the stages so close together it is an ideal festival to catch a large number of acts.

However many of the highly anticipated acts in the Barn Stage such as King Creosote and Roman Nose required early entrance as the venue filled to bursting. It did, though, add to the atmosphere. The stage at the gin bar was equally nigh on impossible to get into at times but this was really testament to the high quality of acts booked. Next year they look to expand with the bearded indie crowd joined by the, well, bearded Northern Roots crowd who have added a stage. This is a cracking festival which can only get better with its expansion.

Next stop was GoNorth. Technically not a festival but an industry event I was able to give it more attention than previous with the cancellation of Rockness which GoNorth preceded. With high quality seminars and workshops during the day, the evening turns Inverness into a pub based festival circuit with a fantastic range of home based and international up and coming acts on show.

As well as the usual venues such as Hootananny, The Market Bar and the Ironworks, the showcases spread out to the likes of The Room, The Phoenix and Deanos. In each venue industry figures, bloggers, journalists and music aficionados rub shoulders in front of young acts looking to impress. With so many acts on show it is always difficult to pick where you want to be. I was more than happy with my choices which included France’s Le Prince Miiaou, Dr Wook, Miss Irenie Rose, Shaped, Poor Things, and Siobhan Wilson (now known as Ella The Bird).

A great couple of days with an equally matching atmosphere. If you’ve not been please go next year. Watch out for its new name though XpoNorth, but please go, you won’t regret it.

Come August, come Belladrum. Although it was shunted a week to avoid clashing with the Commonwealth Games it made no difference to its ability to sell out; quicker than ever which may have had a little to do with a certain Tom Jones being named as headliner. He certainly didn’t disappoint. On the Saturday though Razorlight never reached the levels on the Friday night but could you really blame them?

But it wasn’t just the headliners, and around the festival site there were plenty of acts which caught the eye. That’s what is great about Belladrum. You don’t just catch the big names, you can grab the acts on the way up too. Previous years had Ed Sheeran and Emeli Sandé, this year gave us Catfish and the Bottleman who are certainly making waves. There has always been the ability to pick out established and still relevant acts such as Grandmaster Flash, Billy Bragg, and even the Singing Kettle!

One very important feature of Belladrum is its support of local music. They embrace the Highlands and Islands scene and in many ways are a catalyst for local acts. For example opening stages on the Friday were Schnarff Schnarff, Lionel, Caledonian Ceilidh Trail, Hannah Finlayson, Eaglesham and Cowley, and Na Balaich. I would be surprised if any did not class Belladrum as a highlight of their year.

I must also give mention to North Hop which although a beer festival, also showcased a number of north acts in the One Touch Theatre at Eden Court. Headliners on both nights gave exceptional performances. Lionel, on the Friday, have taken their sets to a level that really needs them to get out and cover the country. There are new audiences awaiting them and they should go out and seize the moment and if any band can they can. Believe me.

On Saturday night we saw The Oxides. They have gone through a transition with a couple of changes to their personnel. You would never have known it as they ripped through an electric set. They gave absolutely everything proving that local bands can headline.

We reach September so that means Jocktober(fest). The Black Isle Brewery over a short time have created a very homely little festival which revolves around their rather stupendously good beers. This year amongst others we were treated to, and I’m talking bands and not beers,  Lionel, The Whiskys, Tweed, Chris Devotion and the Expectations, The Little Mill of Happiness and Red Kites amongst many others. Once again two great days.

That in effect ended my festival year. Before you say ‘What about Loopallu?’ I know, I know. I didn’t forget it, I just didn’t go to it. Never an easy one for me with a family birthday even if they shifted it due to some election or referendum thing that was happening around then.

Whatever your festival, whatever music you like, you can always find at least one in the north to warm your heart and fill you with memories to keep you going through the dark months til next summer. So, here’s to 2015!