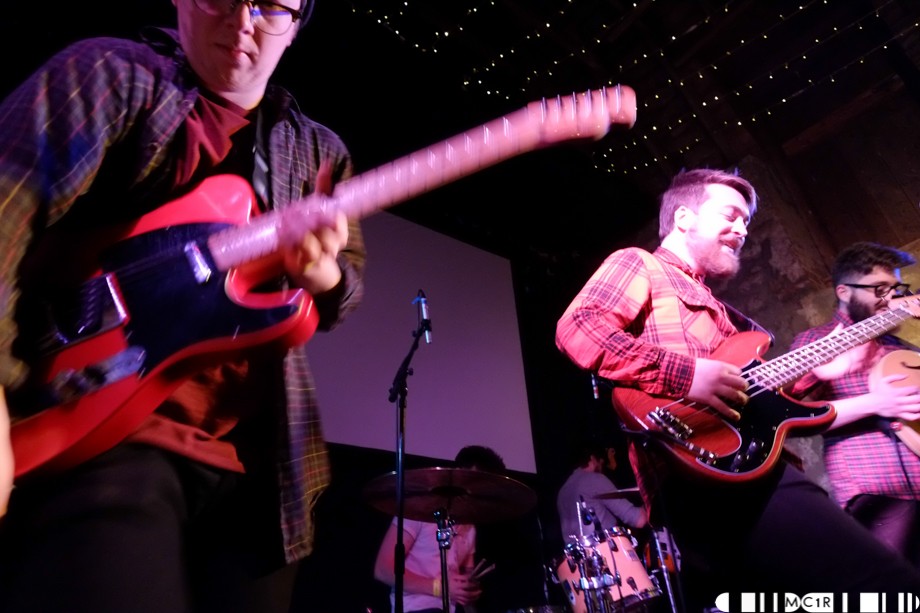 Brew At the Bog have announced a major increase in capacity, whilst announcing that a firm festival favourite will return.

Organisers of one of Scotland’s most popular independent music and craft beer festivals have announced that the festival will expand it’s capacity to make an impressive 6,000 tickets available for fans of the event.

Last year’s secret guest, Fatherson, have also been announced as returning to the festival  as headliners. The full line-up sees some cracking additions including Woodenbox, Model Aeroplanes, The Lorelei and Garden of Elks. The bill in full reads;

The Youth & The Young

The expansion comes following the news of a merger with the celebrated Northern Roots folk music festival. BrewDog has also announced that it will host a massive ‘craft beer tent’ at the farm.

Festival director Yvonne Murray declared “This is a major tipping point for our festival, but I’m proud to be taking Brew at the Bog to the next level. Brew at the Bog has gained a real reputation over years as a perfectly-formed, intimate, and exciting festival.

We’re pleased to welcome a really diverse and interesting line-up for 2015, including Fatherson, Hector Bizerk, and Scots Trad Award Upcoming Act winners The Elephant Sessions.” She also added “This year’s festival is set to be a landmark event in the Scottish calendar.” Who are we to disagree?

Get your tickets by clicking on the button below and relive previous festivals  by clicking here.