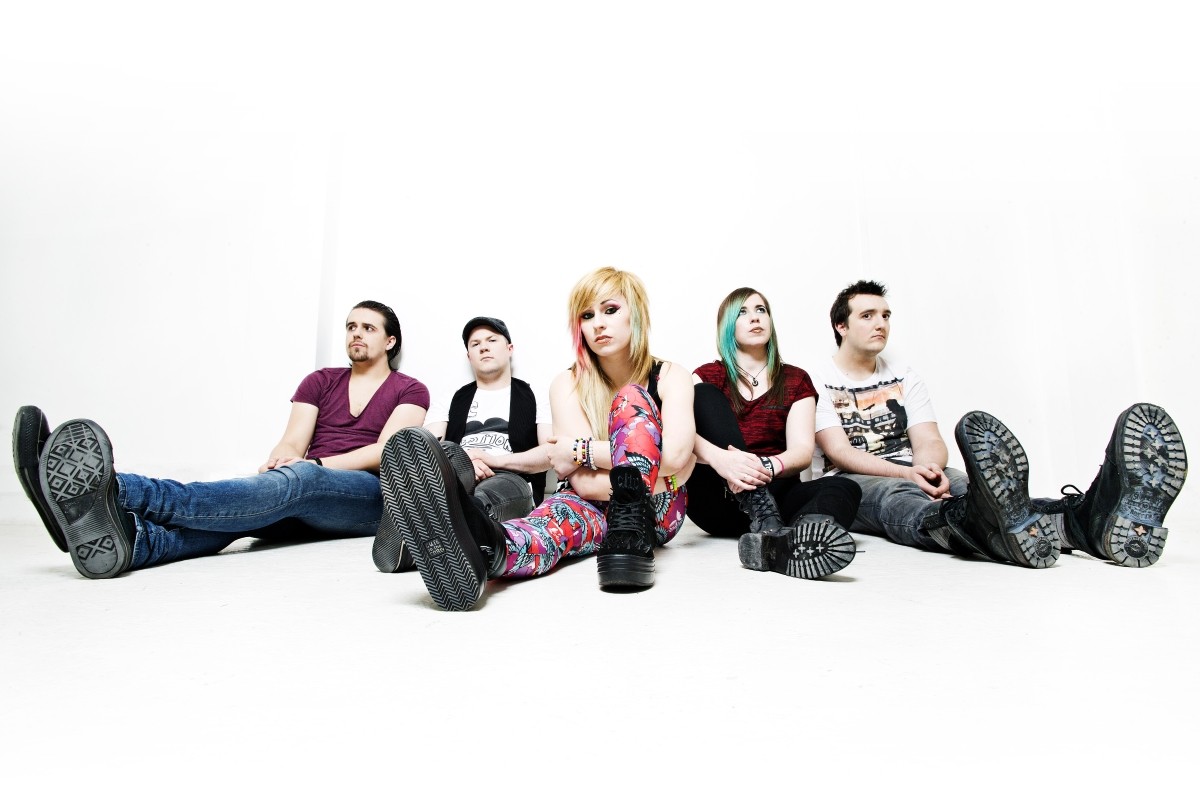 We speak to Ross Archibald from Glasgow rockers Altered Sky ahead of their tour which takes them up to Inverness in February.

How are you feeling about your impending Scottish tour and in particular your trip up to Inverness?

We’re really looking forward to this run of shows. We’ve basically been in album-writing mode for 2 months now, and getting on the road, playing live and seeing the fans again is going to be a great release. Also, visiting Inverness for the first time is going to be great! We’ve heard some awesome things about the music scene up there and can’t wait to get involved.

Can you tell us a little about your support for the Scottish tour, which has a very international feel to it?

We have been in talks with Travis Oaks about coming over to Scotland since we did a run of Irish shows in August last year. It’s great that it’s come together so quickly because we got on really well with them last year, they’re a great bunch of lads.

Bec Sandridge was a later addition as we thought she was going to be in her home country of Australia at the time. She is such a great talent with a quirky style and enigmatic sound that we really wanted her on this run of shows.

You’re aiming to release seven cover versions this year (the first of which being Taylor Swift’s ‘Blank Space’, what’s the thinking behind the idea?

We have loads planned for this year; with brand new music/videos plus the debut album that it seemed a good idea to coincide this with something different from us. We love playing songs that personally mean something to us, so we thought this would be a good time to record these songs and release them. It gives us the chance to show a different side to the band than people would normally see.

Altered Sky were voted in two categories for The Dead Press Reader Awards how do you feel about your supporters?

This really took us by surprise! It’s great to see that the fans are still there supporting the band behind the scenes like that. Its such an honour, and we love Dead Press and the fans for it.

There is such a legacy of Scottish rock, who are your favourites among your peers?

I think most Scottish bands these days would look up to bands like Biffy Clyro and Twin Atlantic, with good reason. While those guys are inspirational in so many ways, the bands coming through the ranks and making waves at the moment are ones like Prides, Chvrches and Fatherson, and we can’t help but admire them!

How are the plans for the album coming along?

Swimmingly! We’re currently waiting on the album being mixed down so we can listen to the first draft of the final mix. This is the most exciting thing we’ve done as a band and we cannot wait to release this record later this year.

You mention a possible American Tour for 2015, how is the new year shaping up for you guys?

Pretty much everything is in place to make our 2015 plans happen. We just need the album back from the producer, we’ll be working on artwork and concepts in the next week or two, then we’ll be shooting the videos for the singles. Busy, but hugely enjoyable, year ahead!

Altered Sky play Mad Hatters on the 5th of February. Check them out on their website.