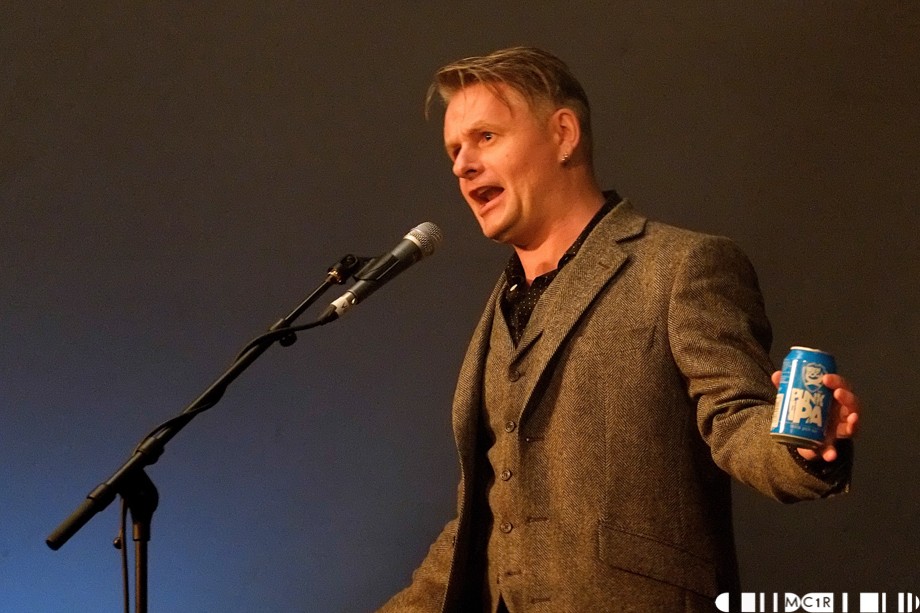 Brew at the Bog continues announce more acts and plans for the 2015 festival.

In order to keep up with the already announced expansion with an impressive increase to 6000 tickets being available for the festival, more acts have been announced.

They include the well fancied Honeyblood, Highland’s hottest band for quite some time Neon Waltz, the “real rock and roll” of Little Mammoths and the Inverness exiles Schnarff Schnarff who continue to eat up and chew out any stage willing to take them on.

Also on the bill as the Northern Roots influence continues to show are Skerryvore, Skipinish and Dallahan.

The Batman and Robin of Brew at the Bog , Vic Galloway & Ally McCrae make a welcome return to host the event. They will be joined by Bruce Macgregor who will ,appropriately, keep charge of the Northern Roots Folk Stage.

The festival have also started work on bringing up a surprise guest, a role which Fatherson took in 2014.

The line-up continues to grow, best keep up to date via the Brew at the Bog website.

Oh have you bought a ticket yet, click here to buy them straight away, as organisers are hoping for another sell out.