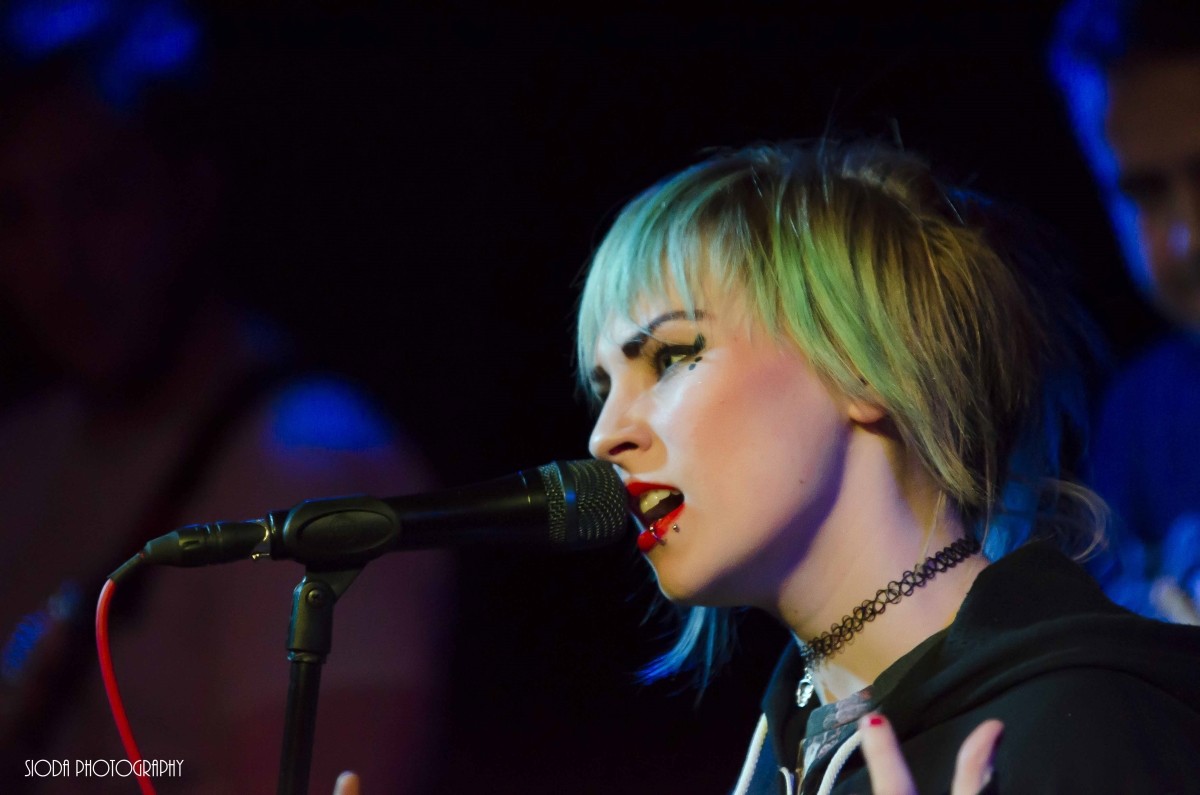 Altered Sky at Madhatters, Inverness on the 5th of February,2015. A review.

This is said with the greatest of praise, but it’s official, Paramore have immigrated to Scotland and changed their nationality to Scottish and their name to Altered Sky and dare I say, got a bit better in the process.

Due to a mix up, I missed the first couple of songs to their set but what I did see further backed up the promising artists I have been listening to this past year. Great songs with hooks, yes hooks, those things that you go away singing unconsciously which are sadly lacking in a lot of Scottish bands at the same stage in their careers today.

That said, Altered Sky probably doesn’t get nearly the amount of coverage their music and more importantly their superstar of a singer Ana Nowosielska deserves. Think a young Alecia Beth Moore (P!nk), full of energy strutting about in her Iron Maiden trousers with one of the finest female rock voices I have seen in Scotland for sometime.

Of the five numbers I caught, which were all great, it was the final song and one on my current playlist ‘Where I Belong’ that really made the evening. Ana has that rare talent of controlling the audience regardless of the venue. Throwing shapes, she may be small in stature but huge in presence.

Lets not forget the rest of the band Amy Blair on Drums/backing vocals, Richard Passe Guitar, Ross Archibald on Bass and a new guitarist who has yet to be named on their website who all put on a sterling performance.

The last Scottish band that made me this excited were a young bunch of Glaswegians called GUN in 1989. These guys deserve success, so good luck and see you at Hampden one day!

You can read our recent interview with Ross from the band here. 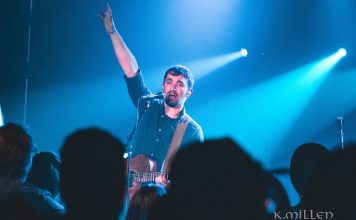 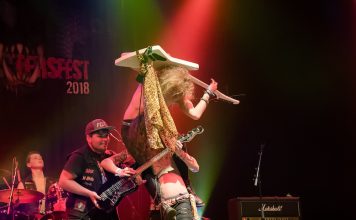