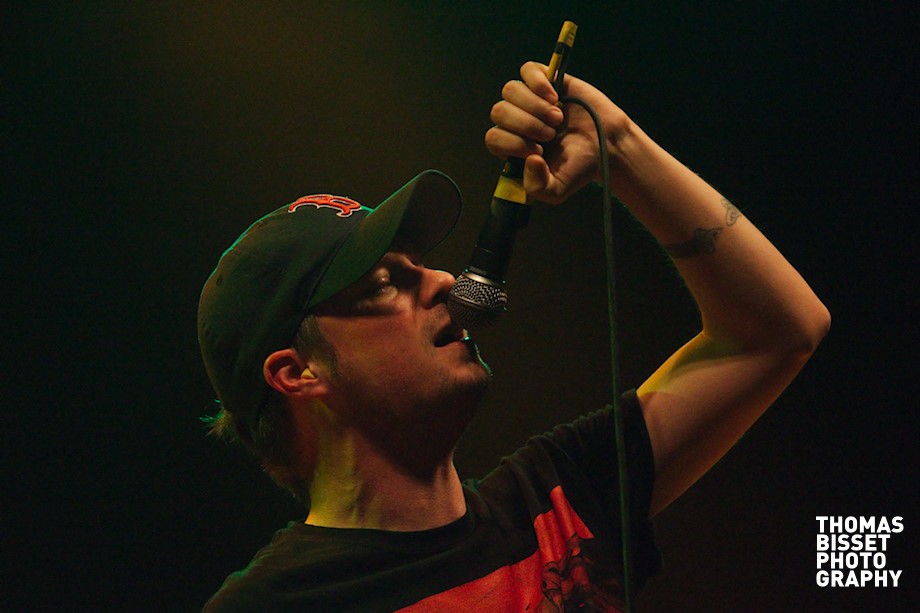 Funeral for a Friend returns to The Ironworks in May 2015.

Funeral For A Friend is one of the last remaining bastions of the British hardcore scene that exploded into the mainstream at the turn of the century. Bursting out of Bridgend, South Wales, in 2001, hailed as the saviours of rock music from a young age and given the task of re-energising a scene in desperate need of fresh blood.

The band at the time comprised of vocalist Matt Davies, guitarists Kris Roberts and Darran Smith, bassist Gareth Davies and drummer Randy Richards. Along the way there have been a handful of line-up changes, most recently Richards left the band in 2012 citing a desire to spend more time with his family and he was in turn replaced with former Rise to Remain drummer Pat Lundy.

Their debut album Casually Dressed & Deep in Conversation went Gold and was critically well received, the NME gave it 8 out of 10 and Rock Sound magazine listed it as one of their 101 ‘Modern Classics’ and they won the Best UK Newcomer Award at the Kerrang! Awards, beating The Darkness in the process. The following two albums ‘Hours’ and ‘Tales Don’t Tell Themselves’ continued in this vein of success, going Gold and Silver respectively.

Not a band to shy away from tougher subject matter, in an interview for their fifth studio album ‘Welcome Home Armageddon’ Matt Davies said,

“A friend of mine was mentioning how he felt that the best thing for the planet was for the human race to just drop dead and at times I can see and understand his way of thinking but a big part of me has this (probably) misguided faith in humanity to kind of steer the ship in the right direction for a change. So Welcome Home Armageddon is the idea of patiently waiting for the end to arrive at your doorstep and give you a nice big hug.”

Their latest album ‘Chapter and Version’ was released on January 19th this year, opening with vocalist Matt Davies personalised off the hinges screaming, one of Chapter & Verse’s defining features is its unapologetically political lyrical content. From wealth inequality to feminism, the lyrics are a far cry from the band’s early material and display a sense of growth that can only come from experience.

A self-assured and cohesive step on from their previous album Conduit, Chapter & Verse is one of the most hard-hitting albums in Funeral For A Friend’s catalogue.

Funeral for a Friend play The Ironworks on Saturday the 9th of May, 2015.

In the meantime read our review of their most recent visit in 2013.