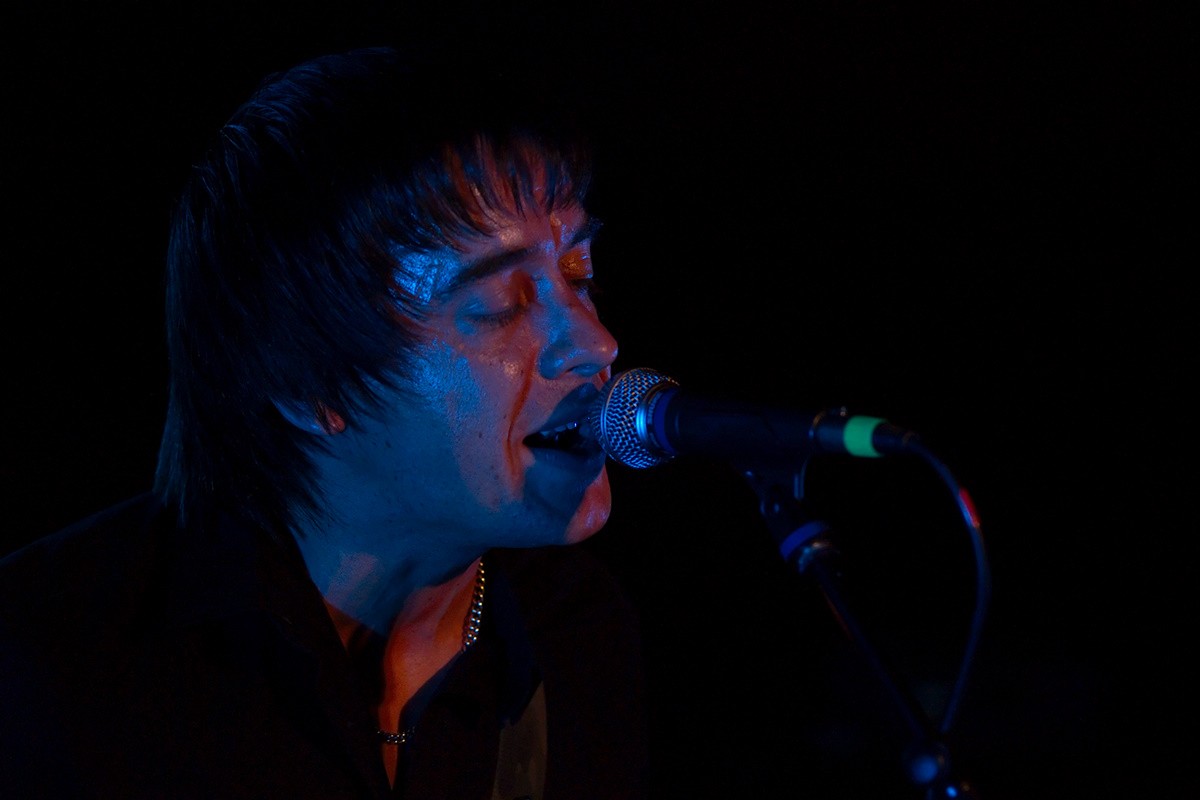 The Side are back with launching their new EP at Mad Hatters in May.

From supporting Bon Jovi to playing a clutch of European festivals, The Side have built up an impressive CV over the time.

The band called it a day the first time around at the end of 2011 with a brief reformation in 2013 which saw the play main stage at BFest.

The band enter their tenth year and the most recent reincarnation of the band was completed when Ryan Golder rejoined the band late last year.

The new EP will feature the tracks ‘Lucy’, ‘Fight the Feeling’,’Running Away’ and more than appropriately ‘Starting ‘Over’.

The Side play Mad Hatters, Hootananny on the 9th of May, 2015. Support to be announced. 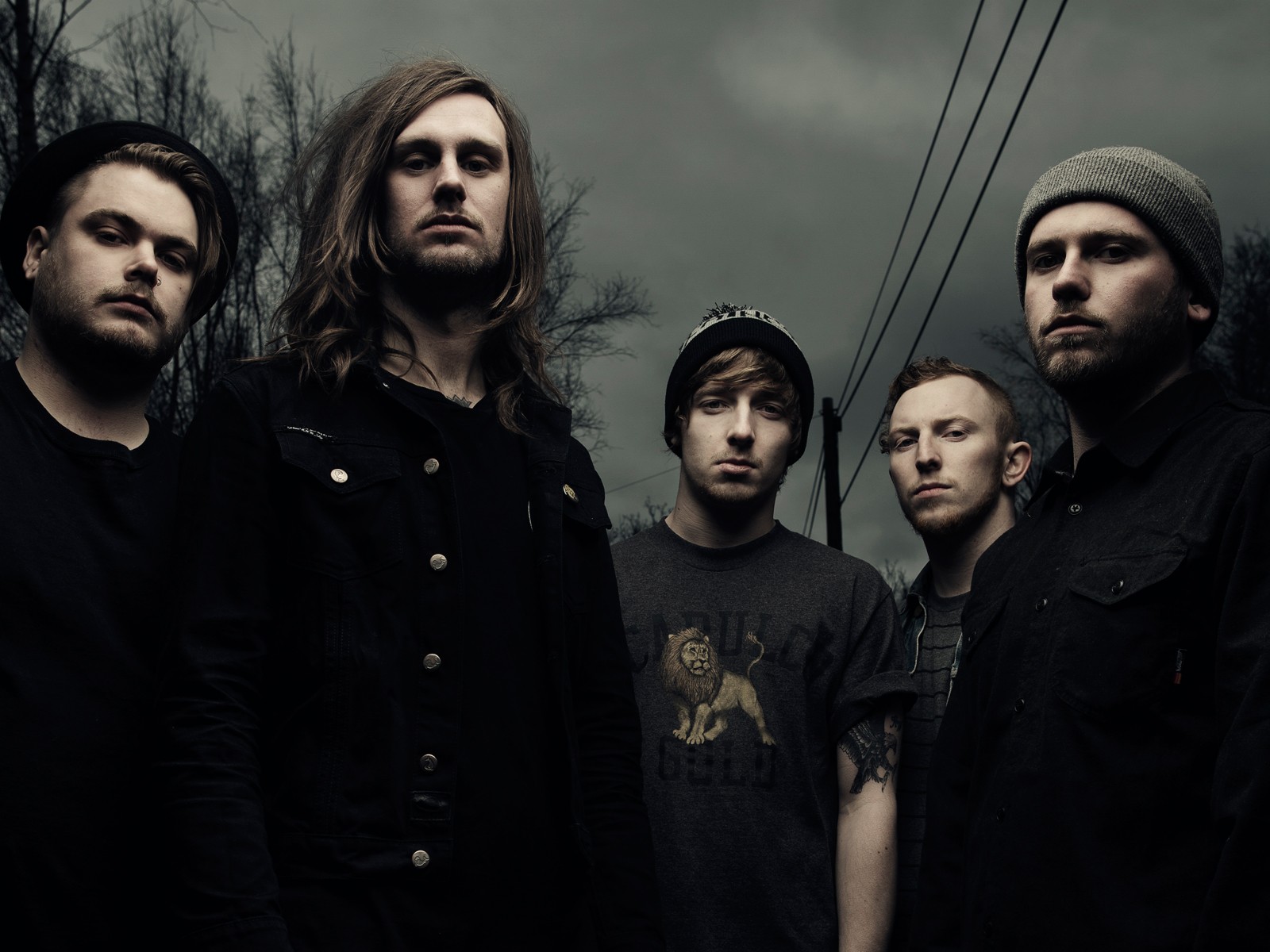