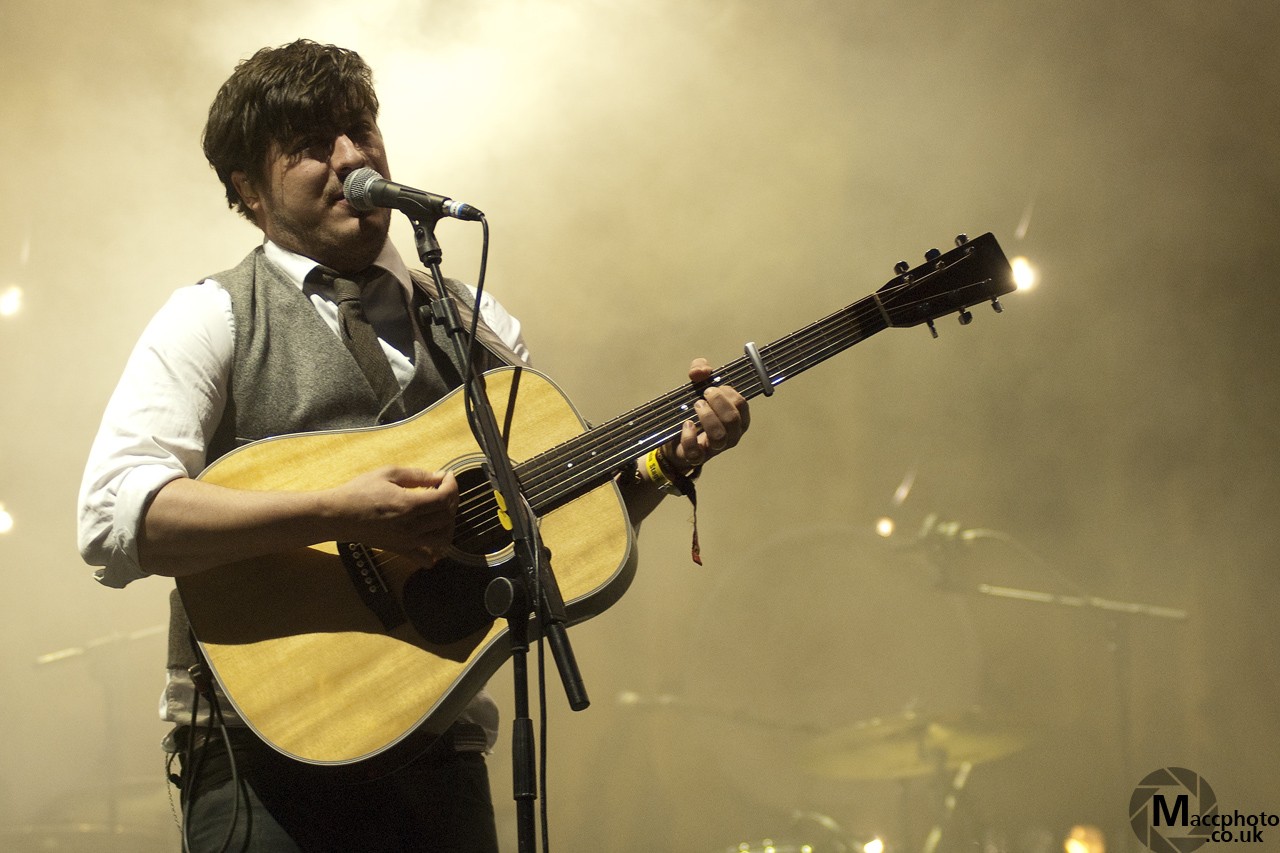 Mumford & Sons and Gentlemen of the Road have announced details of a very special weekend of live music and entertainment in Aviemore this Summer.

The British rock band, who will release their third album ‘Wilder Mind’ on the 4th May, will bring their two-day music and arts festival to The Dell of Rothiemurchus in Aviemore over the weekend of the 31st July and 1st August.

It will feature live performances from the Stopover hosts Mumford & Sons + Ben Howard, Scotland’s own Primal Scream, The Maccabees, Lianne La Havas, and Honeyblood, with plenty more still to be announced over the coming months. 25,000 music fans are expected to attend over the weekend neatly filling the gap in the calendar left by the demise of Rock Ness.

2015 welcomes the third year of The Stopovers that have taken place across the globe, including some hugely successful events in the USA, Canada and Australia.

Mumford & Sons will curate the weekend’s entertainment with a strong emphasis on celebrating the diverse businesses and culture of Aviemore, and the greater Badenoch and Strathspey community:

“Since 2012 we’ve been hosting Gentlemen of the Road Stopovers in towns and cities the world over with the mantra of bringing an experience to each town and the people who come to see us play. We’ve visited some incredible places along the way, met some amazing people, and it’s the efforts of those people that make us want to do it all over again. Creating the venues, curating the lineups, and getting to know the local people and their town or city is something we’re very proud to be a part of.

The Stopovers rely on the local people for their ideas and suggestions to ensure a weekend that can be enjoyed and experienced by the whole community and beyond. The statement on the Gentleman of The Road website is suitably grandiose but in this day and age where the focus is very much on supporting local businesses and produce, it’s an encouraging one to read: ‘The Spirit of the projects remains; a music festival that celebrates local people, food and culture, where everyone pitches in and everyone gets something back’.

The line up so far includes, Mumford & Sons, Ben Howard, Primal Scream, The Maccabees, Simian Mobile Disco, Lianne La Havas, King Charles, Jack Garratt, Honeyblood with more to be announced in the coming weeks and months. Mumford & Sons are themselves no strangers to the Highlands having played a number of high profile gigs up here shortly before they went stratospheric.

Robert Hicks of Beyond Events said,

‘We’re overwhelmed that Mumford & Sons have chosen the Highlands, and in particular Aviemore as the only UK and indeed, European leg of their touring Stopover Festival. The Aviemore Stopover is an unique opportunity for the Badenoch & Strathspey area and the Highlands as a whole to shout about what an incredible place we live in.

Being announced alongside Stopovers being staged across the US and Australia bringing us a truly global audience. This is a real highlight for me and the Beyond team, having worked with Mumford & Sons since they toured the Highlands back in 2009 and numerous times since’

Gentleman of the Road Aviemore Stopover is co-promoted with Highlands based promoter Beyond Events Presents.

Tickets go on sale at 10am on Friday 6th March through the Gentlemen of the Road website- www.gentlemenoftheroad.com/tickets. Tickets will also be available locally in person from The Old Bridge Inn in Aviemore, and the Ironworks in Inverness.